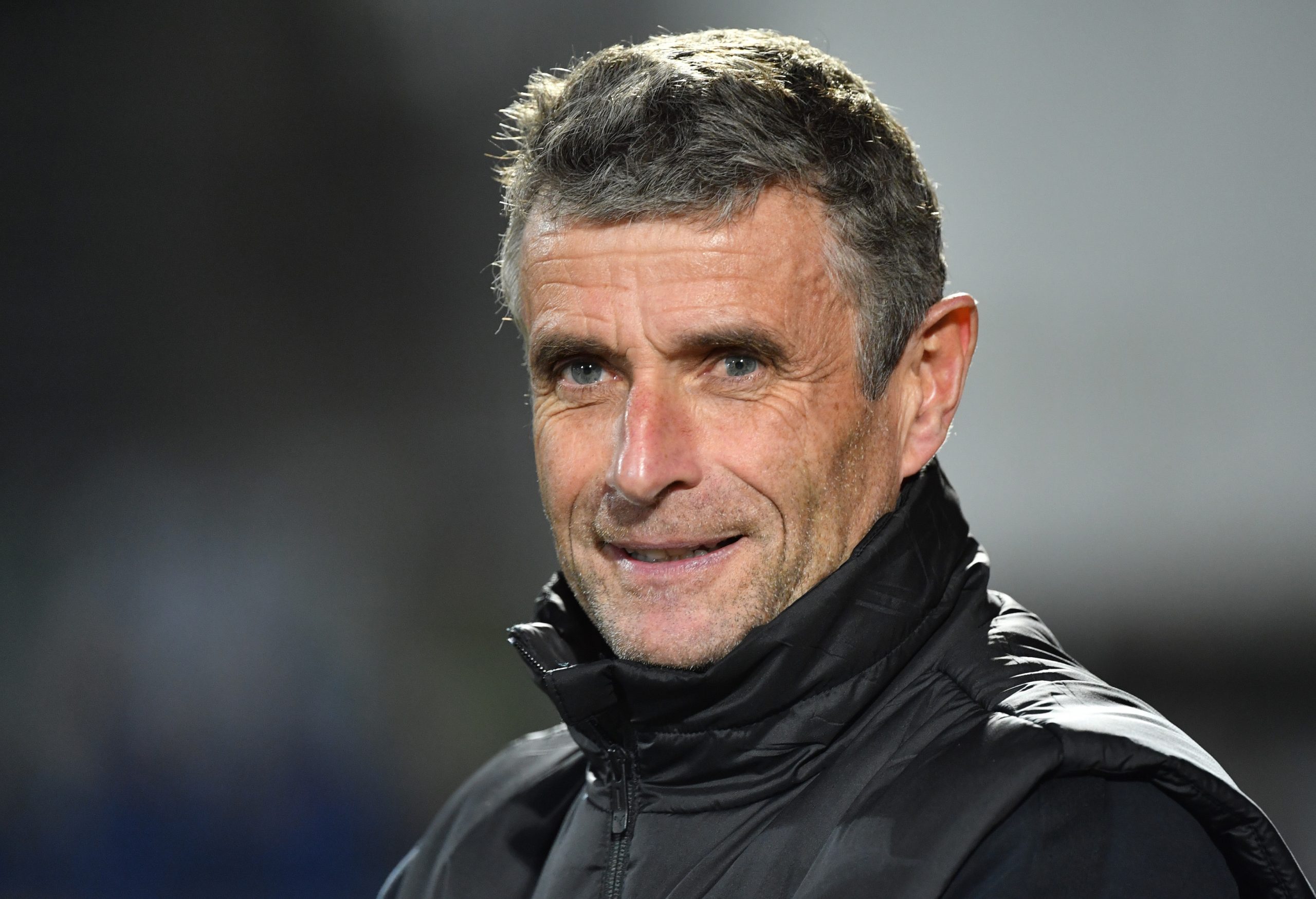 Saint-Étienne ran out 2-1 winners over Nîmes on an action packed night, as they secured their maiden Ligue 1 victory of 2020.

A Wahbi Khazri brace was enough for Saint-Étienne to secure the points at Stade Geoffroy-Guichard, as they held off a late scare from an intrepid Nîmes side.

The Tunisian winger put the hosts ahead in only the 3rd minute of an important match for both teams – beating the Nîmes offside trap and collecting a long ball from Miguel Trauco, before slotting past Paul Bernardoni from a tight angle to grab his first league goal since October.

The former Sunderland man was presented with the chance to bag his second of the match just half an hour later, when Jérémy Stinat pointed to the spot after Arnaud Nordin was brought down in the Nîmes box.

Khazri stepped up confidently, coolly dispatching his penalty down the centre of the goal to double the Saint-Étienne advantage.

Having established a domineering position, the home side looked set to head into the break with a comfortable lead.

However, they were pegged back on the stroke of half-time, as Zinedine Ferhat headed home following a botched attempt to play out from the back by the Saint-Étienne defence.

The second half proved to be an equal affair for the most part, as both sides slogged it out for territory and possession in a close fought battle.

The tie was brought to life in the 86th minute, as an increasingly desperate Nîmes side pushed on in search of a much needed equaliser.

Pablo Martinez thought he’d earned his side a valuable draw in the 86th minute, only for his goal to be ruled out by VAR.

Saint-Étienne’s talismanic Denis Bouanga seemingly added a third for the hosts in the dying embers of the match, only for VAR to adjudge there to have been a hand ball in the build-up, as his side held on for the victory.

Bouanga’s timely return to the fold was positive news for Les Verts, with the 25-year-old replacing Yohan Cabaye in the second half to make his first appearance of the year.

The Gabonese striker leads the scoring charts for Saint-Étienne this season and his return to the pitch is seemingly pivotal if they’re to push on for the rest of the campaign.

Equally, the highly rated William Saliba made the bench for the first time after a significant lay-off – further strengthening the options available to the club.

The defiance of Nîmes’ second-half performance exemplified a level of resolve that has been lacking across a number of the drubbings they’ve received in recent weeks.

However, with his side still five points adrift of safety, Bernard Blaquart will know this was a valuable opportunity missed to secure some much needed points.

For Claude Puel, the victory represents a potentially seminal moment in the season.

His team has climbed to 13th in the table, with 14th placed Bordeaux travelling to Nantes on Sunday evening.

Having finally arrested their abject run of late, he will hope to utilise this result as a springboard for the back end of what has thus far been a sullen campaign.

What next for the sides?

Saint-Étienne return to action on Tuesday with a Coupe de la France trip to Monaco.

Nîmes’ next match also comes against les Monégasques, who they host in a week’s time.