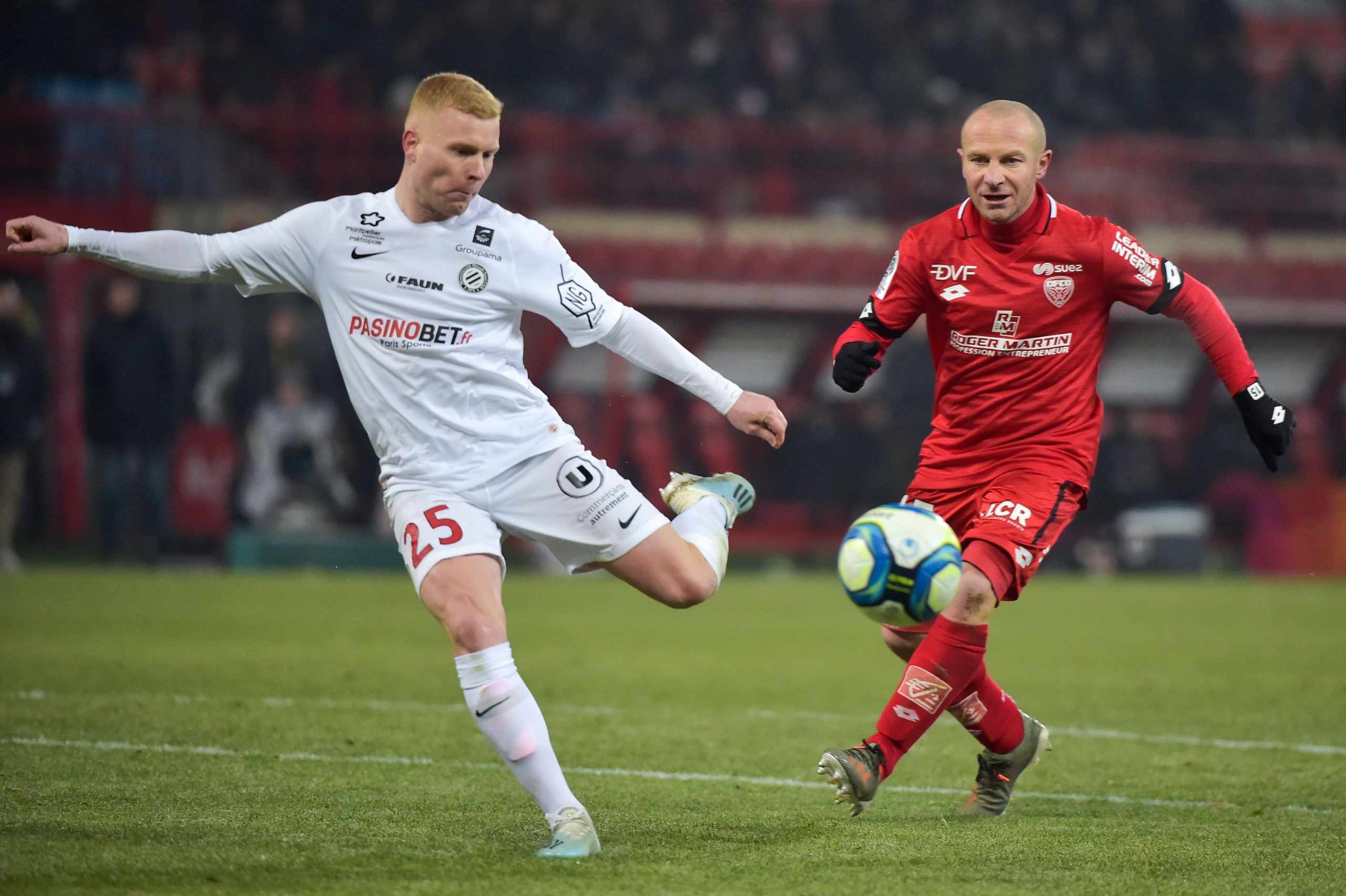 French and Dijon central midfielder Florent Balmont took to Instagram this evening to announce his retirement from professional football following the LFP’s announcement that the 2019/20 campaign would not resume after the initial COVID-19 disruption to league action was elongated by the French government on Tuesday.

“It was anticipated that I would announce this during my final match at the end of May but events have decided that things would happen differently. My footballing career has come to an end with emotion.”

Balmont began his career at Lyon, where he made his professional debut in 2002, before having experiences at Toulouse, OGC Nice and Lille. He would finish his career at Dijon, a club that he helped stave off relegation on multiple occasions.

L’Équipe report that Balmont is currently being considered for a position in the Dijon staff for next season.