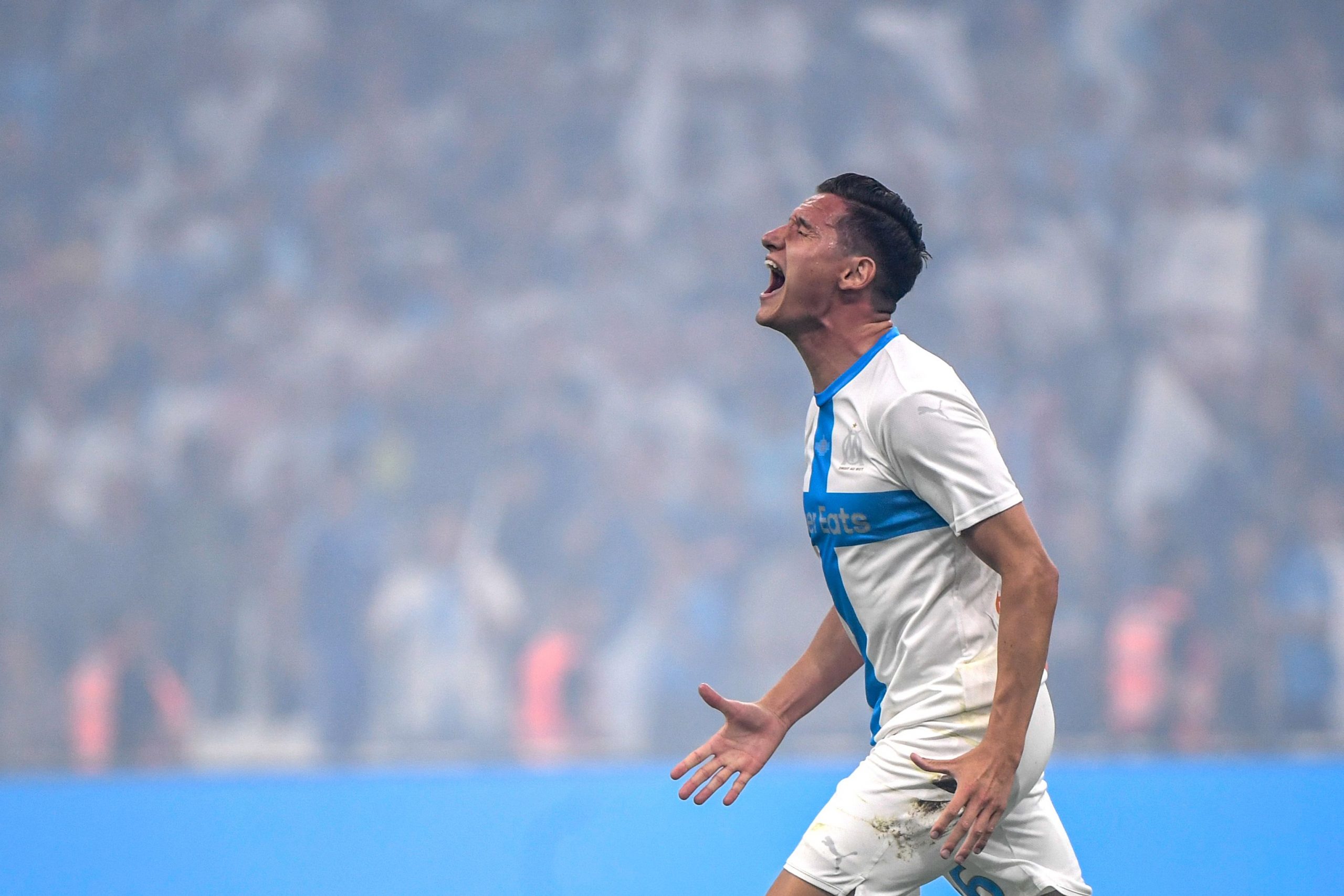 RMC have provided an update on the situation of Marseille winger Florian Thauvin, who has 12 months remaining on his current contract.

Last night, the French international winger announced on Instagram Live that he would be remaining at Marseille.

“I have said it, I am staying. I have fought to come back and you think that I am going to leave like that? I am good as I am. I am staying at Marseille. I am telling you: I am staying. Like that, the case is closed.”

However, the outlet claims it is not as simple as that. The case is closed… for the moment. But things could become complicated in the coming months. The Frenchman has struggled with an ankle problem all season. Thauvin’s position could change if an interesting offer, both financially and from a footballing perspective, comes from a prestigious European side. But the 27-year-old genuinely is in the mindset of remaining for another season at least – he won’t leave for the sake of it, he is a bit traumatised by his departure from OM to Newcastle in 2015, when Vincent Labrune forced the player to go. A career decision that he really regrets.

Thauvin has warned the club that he will not leave OM simply to win them money, even though the Ligue 1 side might be forced to sell to stay inside the confines of FFP regulations. He likes Marseille and the surrounding region, his family is growing and happy.

He would be delighted to stay for the 2020/21 campaign, especially if the club appears in the Champions’ League and especially if André Villas-Boas is still in charge, a manager with whom he has built a good relationship with. If AVB stays, he will insist that Thauvin stays, per the report. Thauvin also knows that OM is a club where he can take control in attack and demonstrate his palette of skills with the freedom to express himself.

Thauvin from a contractual perspective is also very much in control of his own destiny, owing to the fact that his deal runs out in June 2021. He is in a position of strength in terms of contract renegotiation, and his agent would likely seek to negotiate a considerable signing bonus, and rightly so owing to the player’s quality and age.

There are however some tensions between Florian Thauvin and club president Jacques-Henri Eyraud. Thauvin reproaches the club’s figurehead for constantly telling media that Thauvin is the club’s best player, but then not following that up with a pay rise that would make Thauvin the club’s best paid player.

The player’s entourage feels that Marseille have failed to deal with Thauvin’s situation particularly well. They had been waiting for a sign from Marseille, an approach to begin contract extension negotiations whilst Thauvin was recovering from his long-term injury, but it never came.

Marseille, who need to minimise their wage budget, simply don’t have the means at the moment to make him an attractive offer (he currently earns €420k gross per month).

A wave of departures expected from Rennes’ youth academy this summer