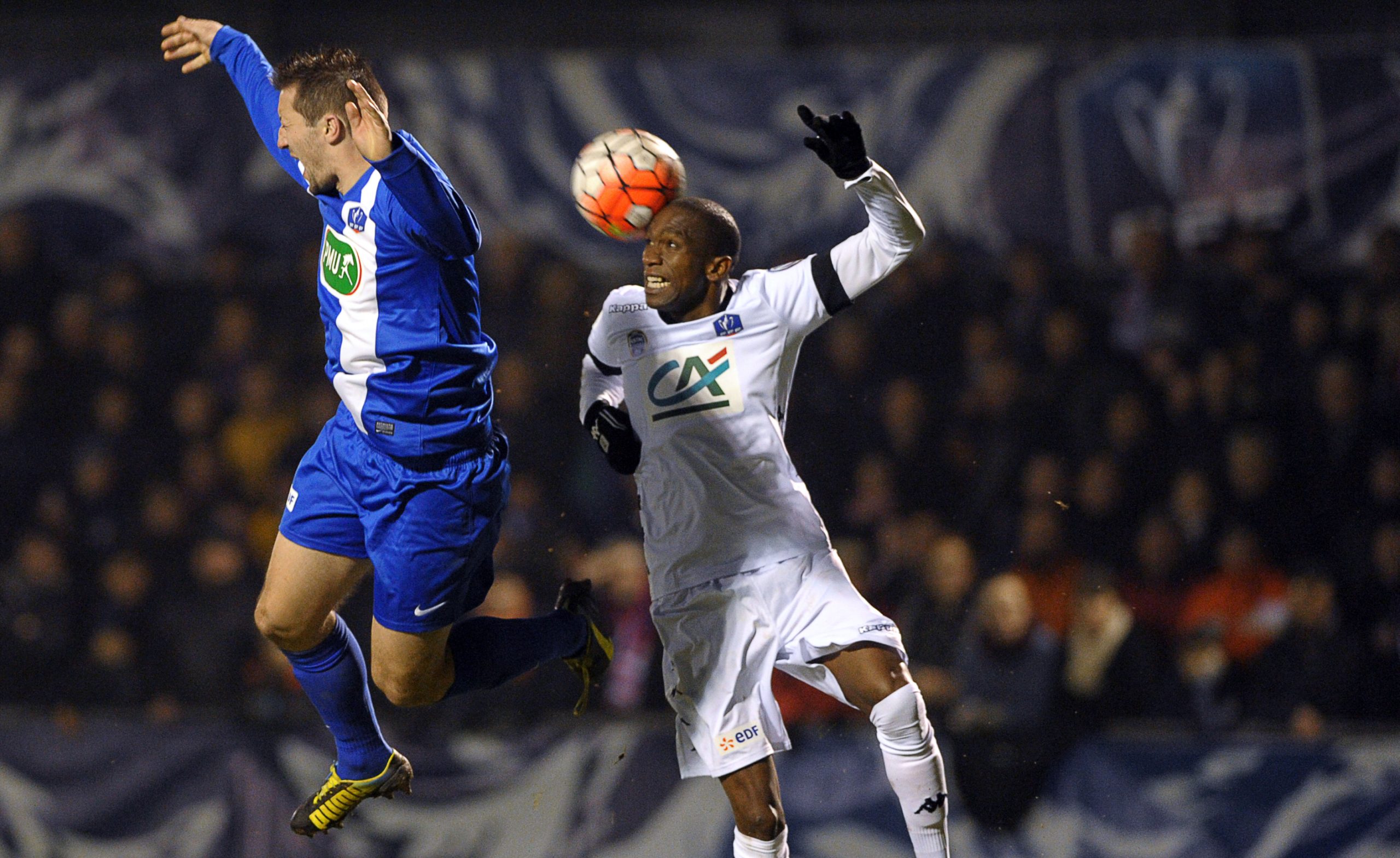 We regret to report that 33-year-old South African international and former ESTAC Troyes defender Anele Ngocongca died on Monday after being involved in a car accident.

The player was part of the French football world for a brief spell, during a loan in 2015/16, and played around 20 matches for the team in Ligue 1, before returning to his home country to continue his career. The accident occurred in the KwaZulu-Natal province in South Africa, killing the driver and Ngcongca, and leaving a passenger in a critical state.

Ngcongca left his mark on European football during a nine-year spell with Belgian side Genk, playing 279 matches for them, winning the Belgian 1st division title in 2011 and experiencing the Champions’ league with them.