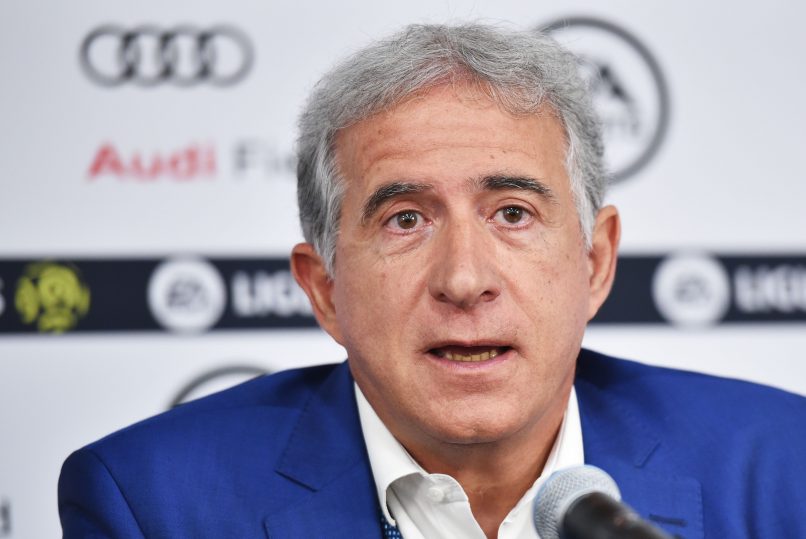 Speaking in a press conference today, St Étienne co-president Bernard Caïazzo admitted that the 9th June start date of the summer transfer window, which is still due to occur as scheduled, might be altered to allow for deals to occur exclusively amongst French clubs and then open up to foreign arrangements once Europe’s other big 5 leagues’ 2019/20 seasons are concluded.

“We are going to think it over, with the federation, a French-French transfer window to allow for clubs to finalise their purchases and sales before pre-season begins. In terms of as the international market is concerned, we cannot be out of sync with our buyers.”

UEFA is not due to meet again before 20th June, and knowing that FIFA regulations stipulates that the summer transfer windows are open for 12 consecutive weeks, it is not expected that the upcoming transfer window begins, earliest, before the beginning of July and closes around the 20th September, according to Ouest-France.

Caïazzo added: “The aim is to finish the transfer window at the same time as the others.”

There is nothing trivial about this matter for French football. As the second-largest exporting country after Brazil for players, French clubs made €740m in added revenue through player sales last year.