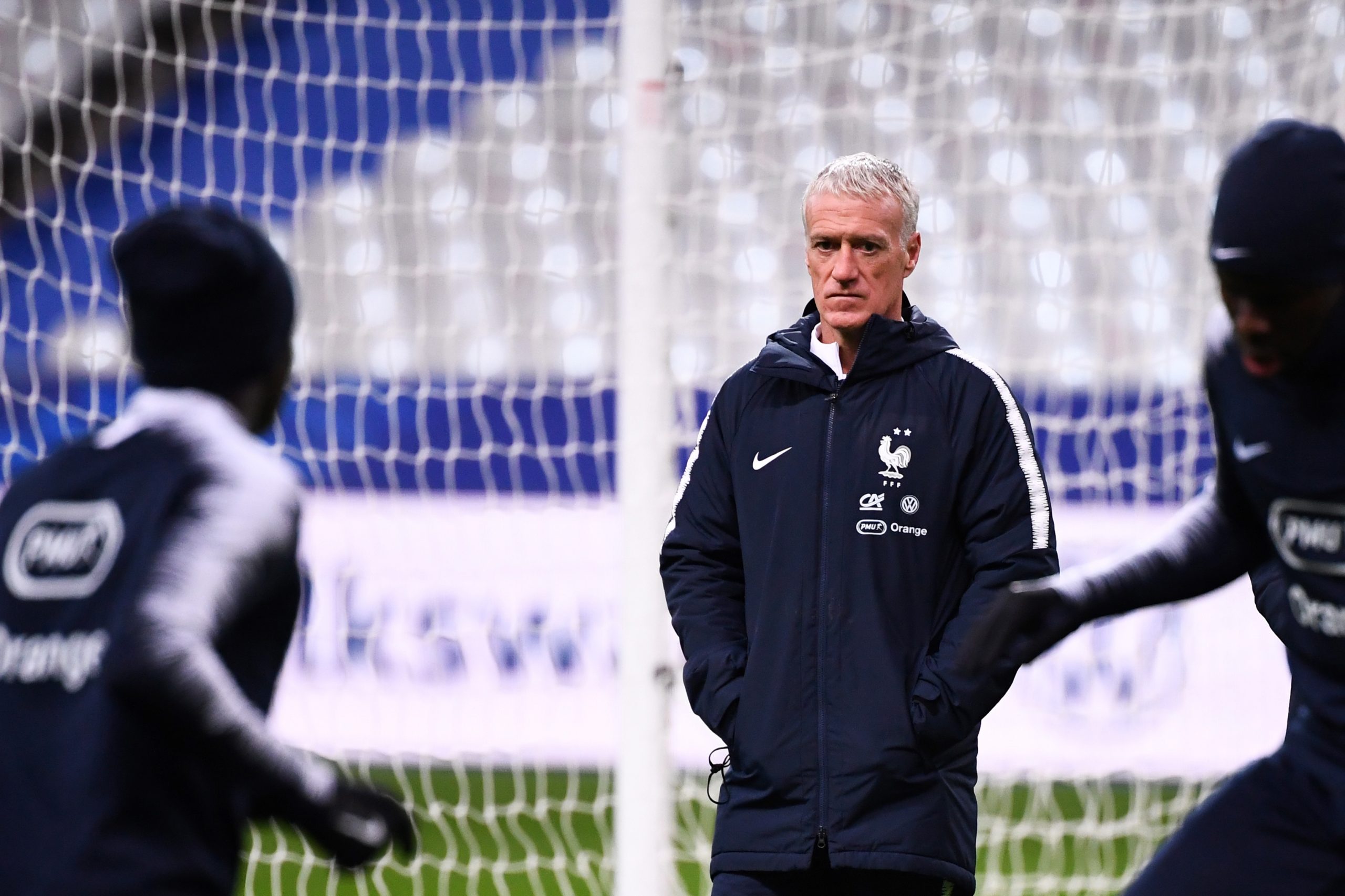 FFF President Noël Le Graët has confirmed that France’s two upcoming home friendly matches later this month, against Ukraine on 27th March and against Finland on 31st March, will occur at the Stade de France on the pre-planned dates, but behind closed doors, in an interview with RMC.

The match vs Finland was initially due to occur at the Groupama Stadium in Lyon, but Le Graët has indicated that this will also now occur at the home of French national team football, the Stade de France.

This is just the latest anti-COVID-19 measure that French footballing powers have had to take in recent hours.