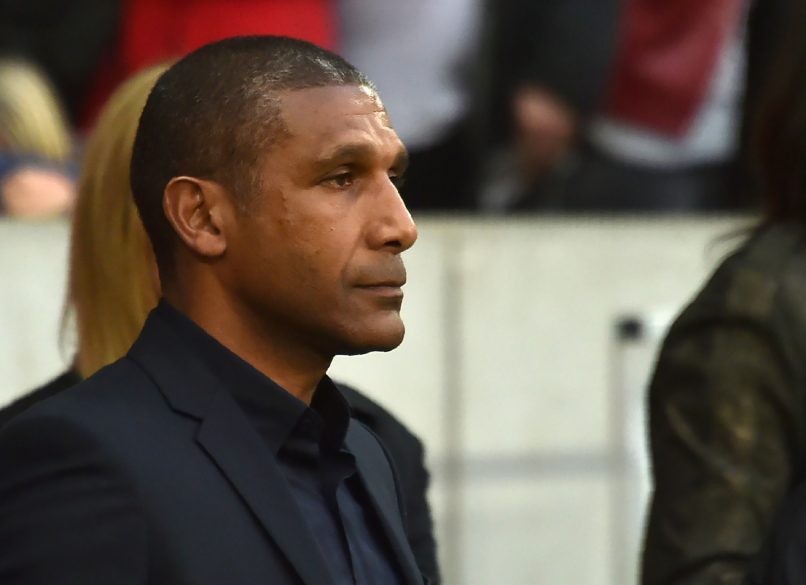 Our colleagues at Goal France report that ex-Lille, Monaco and Marseille assistant coach Franck Passi is in advanced negotiations to take over at Ligue 2 strugglers Niort, who have been without a manager since the dismissal of Pascal Plancque after the club lost in shocking circumstances to an overseas club from the small island of Réunion, Saint-Pierroise at the beginning of January in the Coupe de France.

Passi is in talks over a deal that would see him be joined on this adventure by Thomas Fernandez as his assistant coach.

An agreement in principle has been found between Niort, Passi and Fernandez, now the final details are being hashed out.

The idea is that they would join on a short-term deal until the end of the campaign, at least initially.

Niort currently sit 18th, 3 points away from safety in Ligue 2.