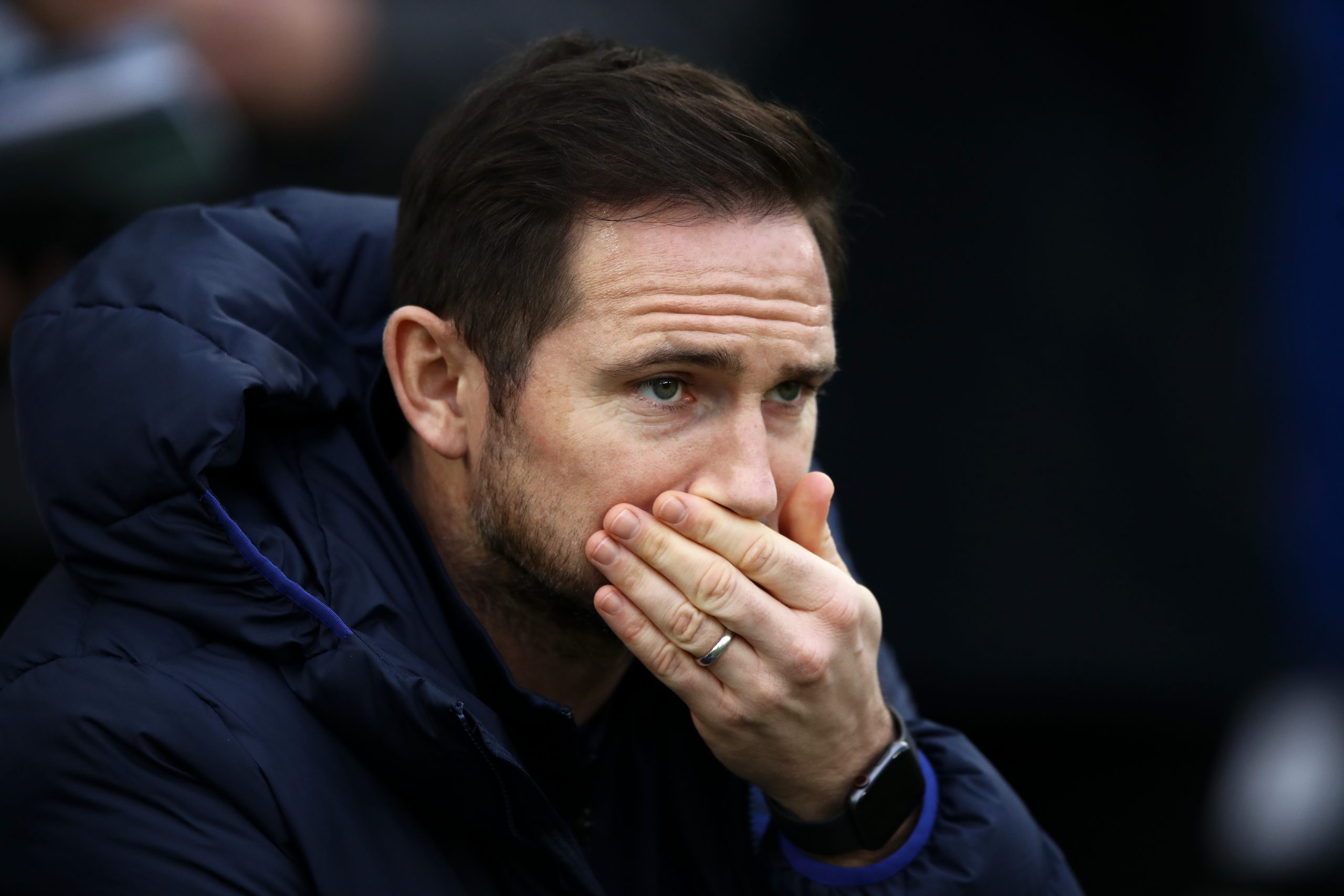 Speaking in a press conference today ahead of the weekend’s Premier League action, Chelsea boss Frank Lampard appeared to react surprised amid persistent links to a deal for Lyon striker Moussa Dembélé.

“He’s a player I know and a player the club know but I’m surprised to see his name pop up so regularly when it’s not popping up in my conversations. There’s quite a few players in the last week I can say the same about. He’s a player I respect. We’re speaking about strengthening goal-scorers – that’s where we’ve been found pretty short in home games recently. I don’t want to go cut and dried on anybody. He’s not one that we’re openly talking about. If there’s a decision then I’ll be a big part of that decision.”