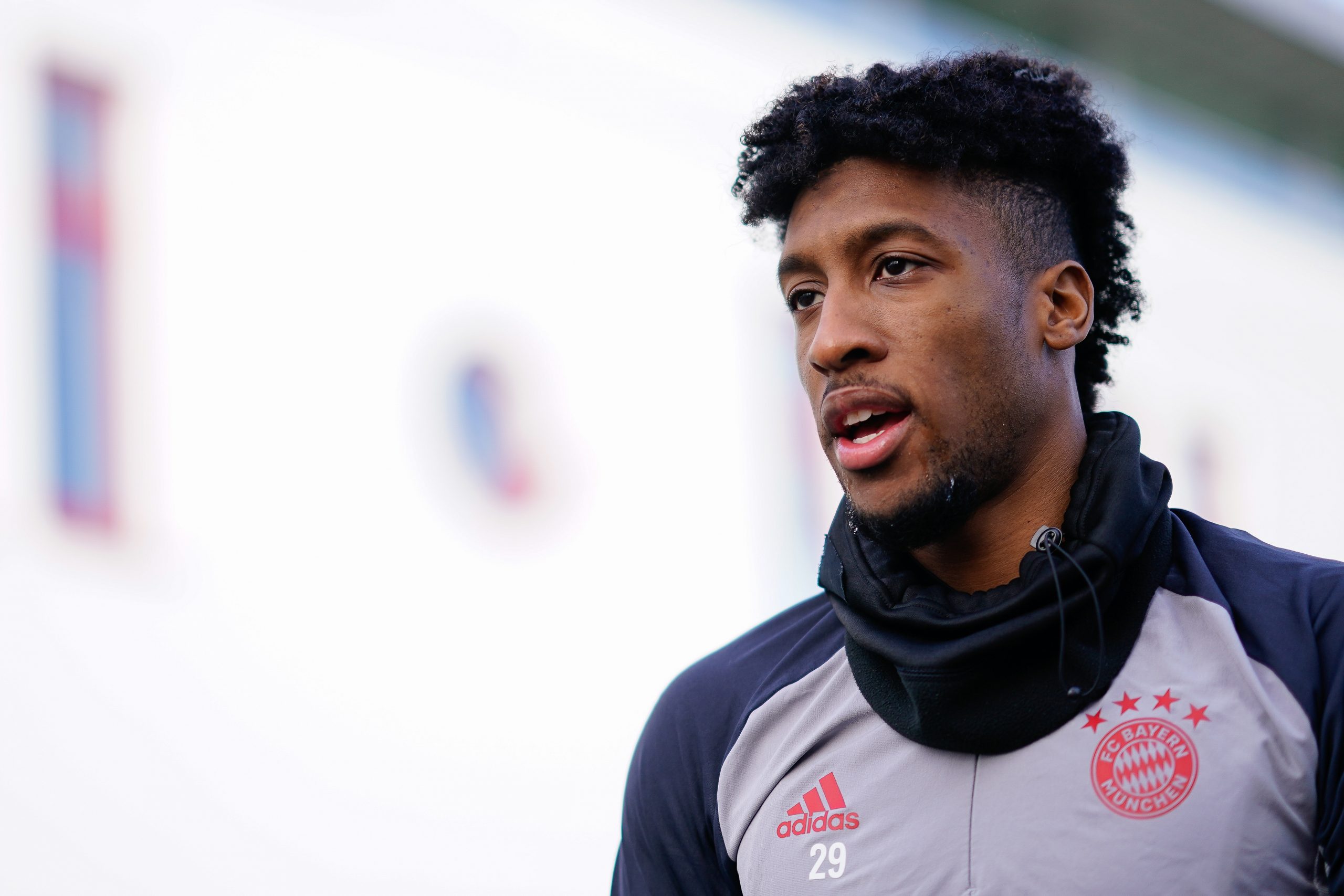 There is no doubting the continued influx of top French talent that keeps appearing in the Bundesliga. This is something that we have seen across the last decade and there is no doubt it has helped to produce some of the great recent French stars to come through and then perform for the national team. A side that is of course coming off the back of a victory in Russia at the 2018 World Cup and is heading into the European championships amongst the favourites. So, with this being the case, here we cover four of the leading French stars in the Bundesliga at present.

FC Bayern Munich remain the dominating force in the Bundesliga and Germany in general, so it will come as little surprise that they have had a number of French stars joining the side in recent times. This season will also see them attempt to win a record breaking 31st title and ninth in succession. Bundesliga tips by most have also selected them to  win another title, with providers also offering bonuses and odds on the different German markets each week.

The first Bayern Munich player to mention is Benjamin Pavard, who is also a key starter in the French national side. The 24-year-old is now widely regarded as one of the top centre-backs in world football and is expected to continue to improve in what is currently the leading side in club football. Kingsley Coman is also 24 years of age and plays for both Bayern Munich and the French national side. He is another who is widely regarded as one of the leading players in the game and is having a terrific season to date. The French winger will also be expected to play a major role in the success of France at next year’s European championships and could just help them to another title.