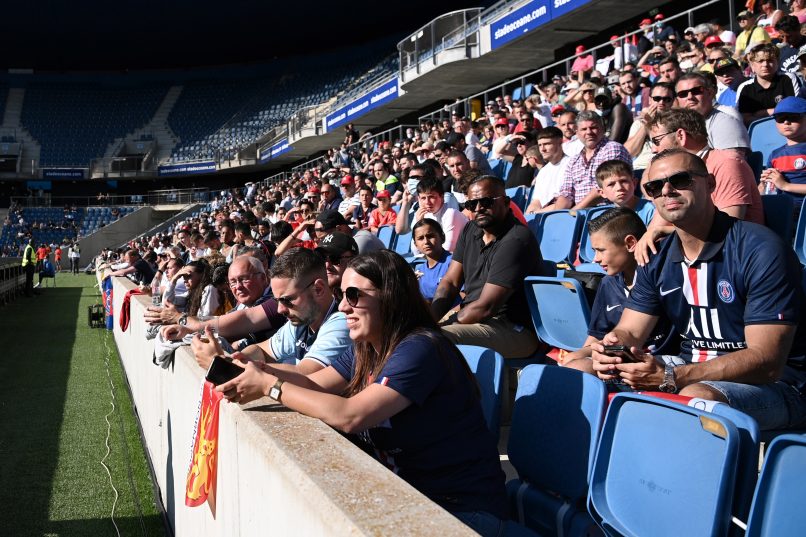 Earlier this year, the French football officials decided to cancel their 2019/2020 football season as the world continued struggling with the pandemic. While sites like Betcompare continued operating and advising punters on the best sites to play games online, top French leagues remained dormant. However, French officials say it’s time to start getting things back to normal.

In a bid to restore the sports scene in the country, France is allowing soccer to return with fans on the stands. However, only a limited number of fans will be allowed in the stand, and several other measures will be put in place to ensure that the spectators adhere to strict social distancing measures.

In April, Former Prime Minister Edouard Philippe had stated that the sports suspension would continue till September, but it seems there has been a change of heart. That was right after Ligue 1 dramatically canceled their 2019/2020 season with PSG named as the title winner. However, France became one of Europe’s top countries to allow fans back on the stands after the lockdown.

Earlier this month, French football fans had a reason to be happy after the government gave the go-ahead to allow them on stadiums under strict measures. The first game for the fans to attend after the lockdown was at Le Havre’s Stade Oceane stadium, where a star-studded PSG squad was visiting.

Inside the stadium, family and friends remained in groups, though the groups were separated from each other. The players were also in masks when they arrived, and ball carriers could be seen in gloves and masks. There were also loudspeaker broadcasts to appeal to the fans to adhere to social distancing regulations.

This friendly game served as a warm-up for PSG, after staying months without playing. It also helped the French Football Federation to see how it will need to prepare for the remaining two domestic cups scheduled to be played later in the month.

PSG played one of these games on Friday, 24th July, as they welcomed St Etienne at the Stade de France. The game kicked off with 5000 people in the stands to adhere to social distancing measures, with French President Emmanuel Macron being among those who attended the game.

The match between PSG and St. Etienne was a re-run of the 1982 final game, where PSG walked away as the winner after a penalty shootout. That win gave PSG their first major title, and it was also the last time that St. Etienne ever made it to the finals. Nonetheless, PSG still won the match again after Neymar scored the only goal of the match in the 14th minute.

PSG is preparing to welcome Lyon later this week on 31st July, a game that will only be attended by 5000 people in their 80,000-people-capacity stadium.