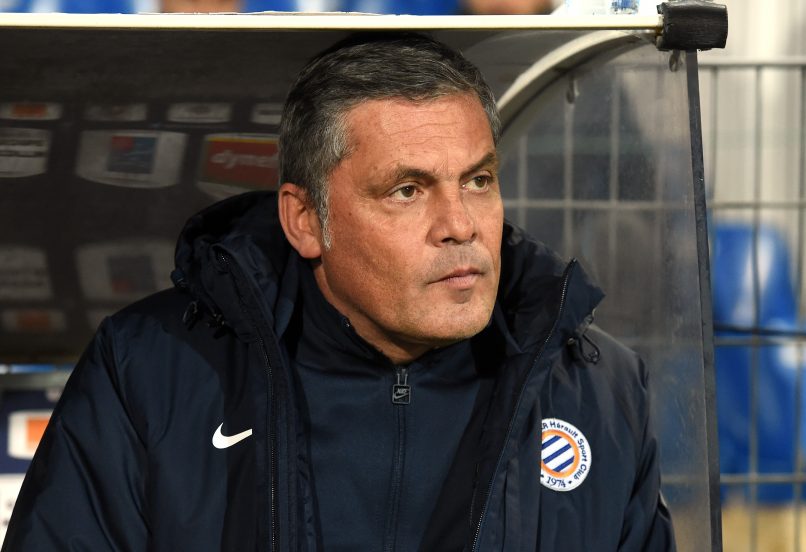 It is with sadness that we report that 58-year-old ex-French international goalkeeper Bruno Martini passed away on Tuesday morning after suffering from a heart attack last week.

Martini represented Les Bleus on 31 occasions, including at two European Championships – he wore the Montpellier shirt during his playing career and had two spells as a coach with MHSC over the course of the last decade.

Michel Mézy, advisor to Montpellier President Laurent Nicollin, had the following to say on the terrible news:

“French football is losing a man who was a rare breed on the ethical level, on the level of understanding and on an emotional level. Montpellier were proud to have Bruno Martini amongst their ranks because I have rarely seen a boy so committed, meticulous and in love with what he was doing. He was a great goalkeeper and in my eyes a great man too. For me, Bruno Martini was an adorable person. When we brought him back in 2013, he felt diminished and very affected by his eviction from the FFF set-up. And so Louis Nicollin did not hesitate for a second to bring him to la Paillade. And I think that all the youngsters at MHSC are in pain because they have a lost a guy who was completely at their service, maybe even too much. Louis Nicollin will welcome him with open arms (in heaven) because he was one of Loulou’s favourites.”