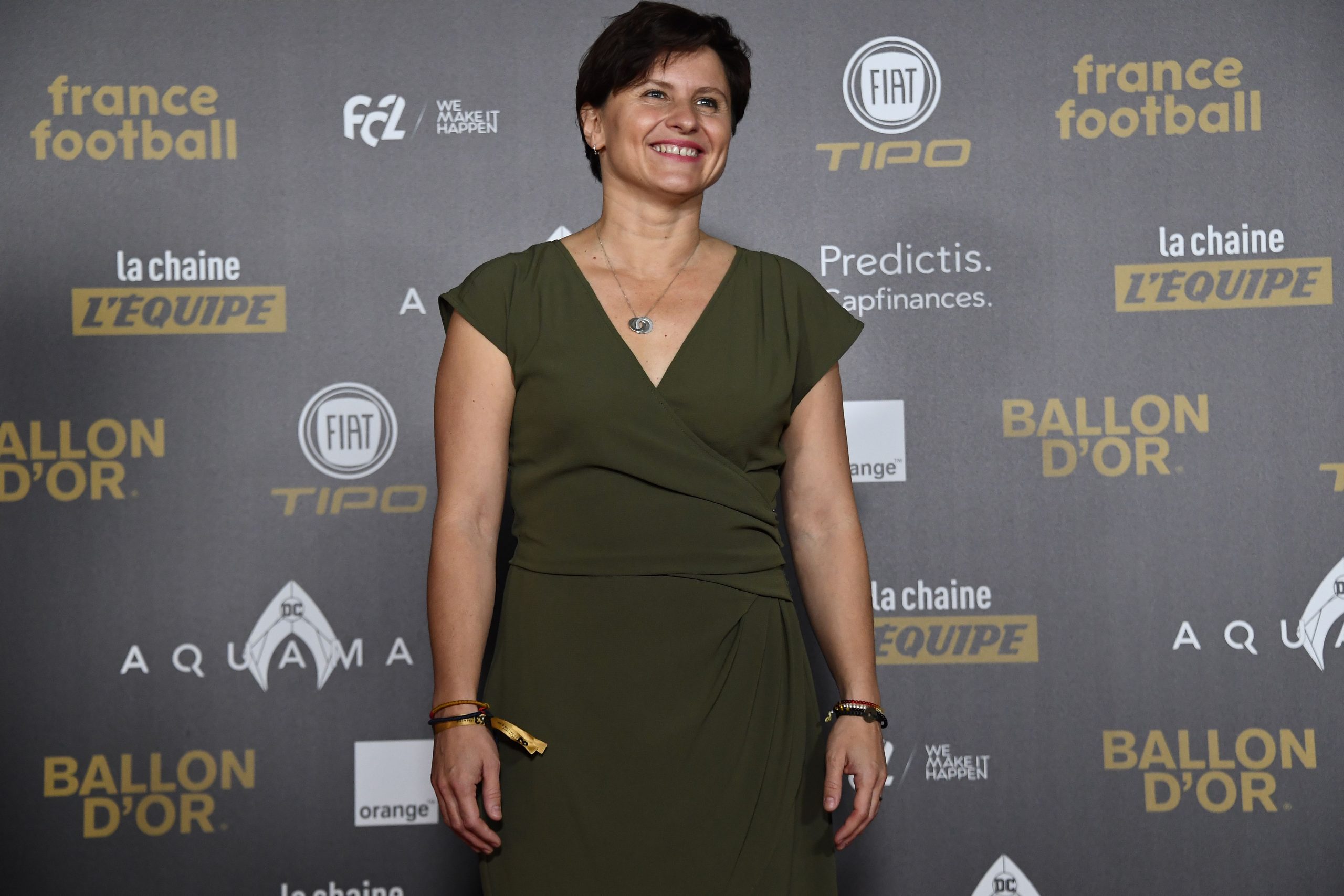 Speaking in response to reports that PSG’s largest ultra group, Collectif Ultras Paris, intend to gather outside the Parc des Princes tomorrow night to cheer their team on from outside of the stadium in response to the order for the Champions’ League clash with Dortmund to be played behind closed doors as an anti-COVID-19 measure, Minister for Sports Roxana Maracineanu sought to appeal to supporters’ sense of logic, speaking to RMC.

“We have banned them from accessing the stadium not for no reason. There is also the possibility of transmitting the virus, we are not doing this for fun. We are appealing to their sense of individual and collective responsibility. Why not come to together to show your support for your beloved team, but only if it adheres to the security protocol and shows individual responsibility in trying to avoid any form of propagation of the virus.”

Thomas Tuchel on COVID-19 disruption to Dortmund match: “Being without our fans, it’s enormous.”