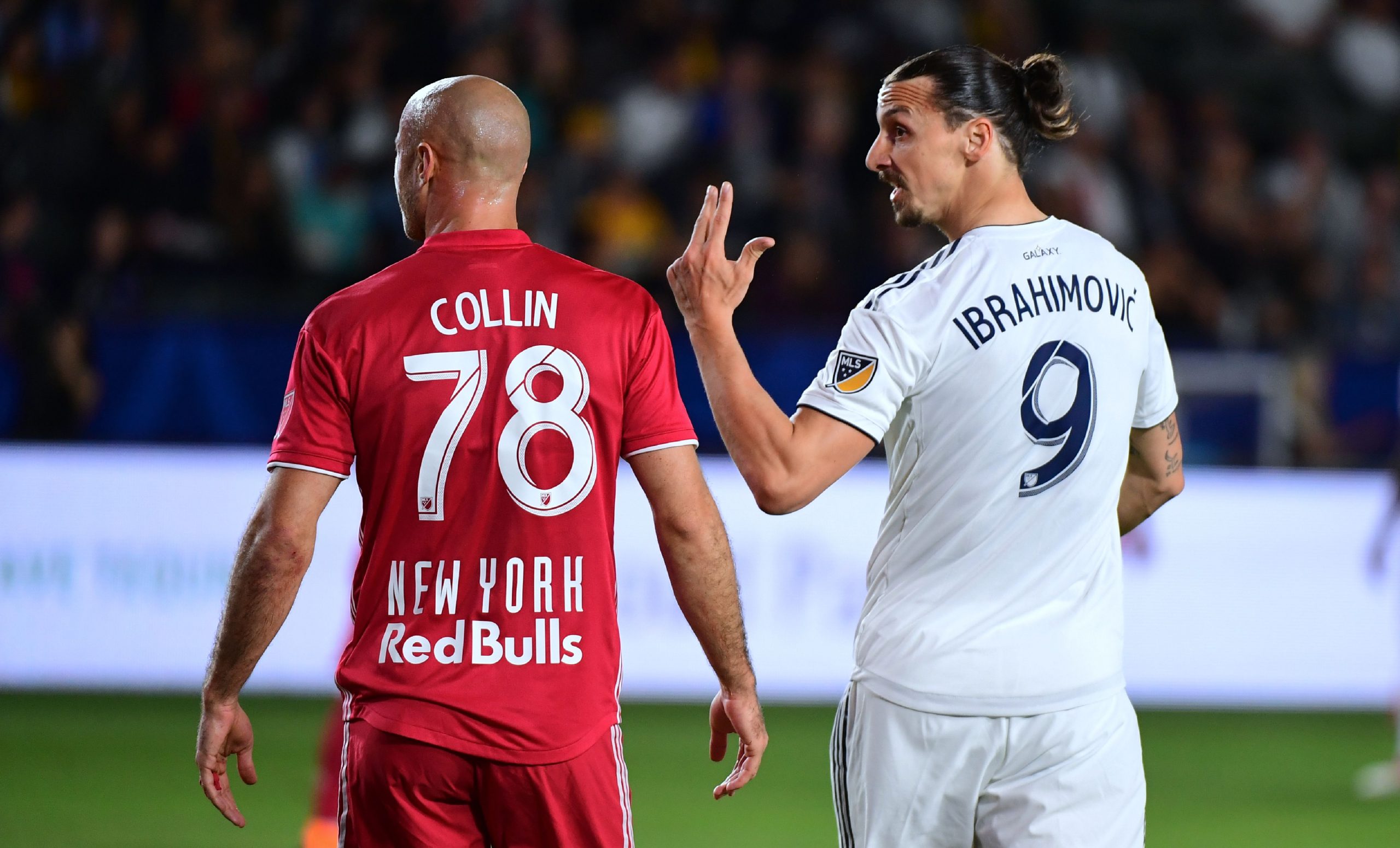 France is one of the most successful footballing nations on the planet, having won both the World Cup and the UEFA European Championship on two occasions. The country has had modest success at club level, winning the Champions League once and reaching the final on five more occasions.

Football is not just a professional sport in France. There are almost 2 million licensed players in the country and countless more that play without one. It’s the most popular sport in the country and Ligue 1 is one of the most revered leagues in both Europe and the world.

With so much interest in the sport and a strong grassroots system that helps to develop French talent, it’s no surprise many players are scouted by foreign teams. The rosters of clubs in 38 different nations currently include players from France, including most European countries, Israel, South Korea, and Australia.

Many other players have moved to North America where they have signed for teams in Major League Soccer, the top-flight competition for football in the United States and Canada. Since the turn of the millennium, 45 different French players have signed for MLS teams, a trend that has accelerated in recent years.

It’s no surprise either; MLS is the fastest growing football league in the world, despite the common misconception that the sport isn’t popular in the United States. With investment from companies like Red Bull, teams are spending big on attracting the best talent.

MLS was created after the 1994 World Cup in the US. It currently has 26 teams split across the US and Canada, with teams in many major cities including Toronto and New York. In 2019 it attracted 234 million TV viewers throughout the regular season, up 7% on the previous season.

Fans don’t just enjoy watching games, they like to bet on them too. Many take advantage of the competitive free bet offers available from major sportsbook brands when they make their wagers.

With so much attention, it’s no surprise that huge brands like EA Sports, Coca Cola, and Audi have all signed on to be Official MLS Partners. It’s also no surprise that the French players are attracted to play for MLS teams.

Here are some of the most prominent MLS players from France.

Originally from Marseille, Wilfried Zahibo is a defensive midfielder who played for Ajaccio, Fuenlabrada, Valencia, and Gimnàstic before moving to the US in 2018. He signed for the New England Revolution and made 58 appearances in three seasons, scoring five goals in that time.

In his first season for the club, he was included in the MLS All-Star game which saw the MLS team draw 1-1 against Juventus.

In August 2020, Zahibo was traded to Houston Dynamo but is yet to play any games for the club. When asked about the move, the club’s General Manager, Matt Jordan, commented that he believed Zahibo will “strengthen our midfield” thanks to his “physical presence, ability to cover ground” and his skills on the ball.

21-year old Diedie Traore is a defender for LA Galaxy. He played in the club’s second team for 2018 and 2019 but was promoted to the first team in 2019. The Parisian started his professional career in Lithuania where he signed for Utenis Utena for a single season. During that time, he made 15 appearances and scored one goal.

While in the first team for LA Galaxy, Traore has had limited time on the pitch, making four appearances during 2019 and having just one outing so far in 2020.

Born in Sedan in 1985, Frédéric Brillant is older than most other French players in the MLS. He started his professional career in 2005, playing for RE Bertrix where he made 122 appearances over five years. He then played in Belgium for six years, before signing for New York City FC in 2016.

While in New York, Brilliant had 54 appearances over two seasons before signing for D.C. United. In recognition of the fact that Brilliant has become a crucial element of the club’s defence, his original two-year contract was extended in 2019, meaning he will stay at the club until 2021.

A year younger than Brilliant, Aurélien Collin has played for MLS clubs since 2011. He started his career in Scotland, where he played for Gretna FC during 2007 and 2008, moving to Greece, then Wales and Portugal, before he signed for Sporting Kansas City in 2011.

Collin remained in Kansas until 2014, making 107 appearances and scoring 11 goals, a strong record for a defender. He’s played for three other MLS clubs: Orlando City in 2015 and 2016, New York Red Bulls between 2016 and 2018, and is currently signed for the Philadelphia Union.

He made just six appearances for the club in 2019, although he did play a full 90 minutes during each game. Despite re-signing at the end of 2019, Collin is yet to play in 2020.

Starting his career at AS Monaco in 2010, Florian Valot was without a team between 2013 and 2016 while he studied at Rider University in the US. After graduating, he was signed by New York Red Bulls, making 48 appearances for the club’s second team.

In his debut season, he played a key role in helping the New York Red Bulls II win the USL Cup.

In 2018, he was promoted to the team’s first team where he has made 18 appearances in league games. In addition to this, he made a number of important appearances in the CONCACAF Champions League, making an assist in a 2-0 victory of Club Tijuana in his official debut. In the return leg, he played again, helping the New York Red Bulls achieve a 3-1 victory over the Mexican side.

In the same season, Valot helped the club to win the MLS Supporters’ Shield.

He only played in two games during 2019 after picking up an ACL injury. However, he made a great start to 2020, scoring one goal and two assists from just five games so far in 2020.

As Brilliant, Collin and Valot have all demonstrated, French players can enjoy success in the United States and Canada, having each signed multiple contracts with MLS teams. The appeal of playing in the league will likely increase over time as its quality, size and international prominence increase. So expect many more of France’s footballers to travel across the Atlantic.

Fenerbahce in negotiations with Bordeaux for Samuel Kalu