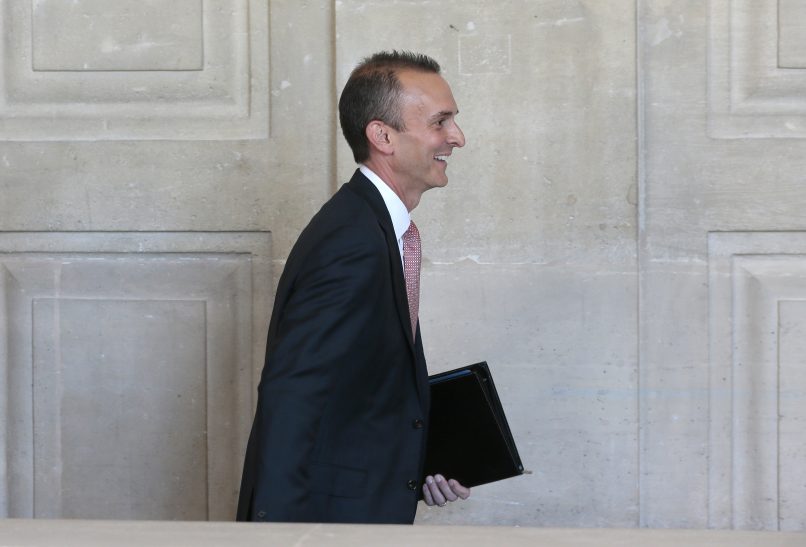 The French Senate today voted to reject an amendment to a bill that would have allowed for Ligue 1 clubs to complete the 2019/20 season.

Yesterday, 6 senators introduced an amendment to a bill which was voted on today to ratify COVID-19-related decision-making in the realm of French sporting federations, within the framework of the bill titled “Urgent provisions facing the epidemic of Covid-19”.

This addition to Article 1 (B) of the bill, co-signed by 72 senators, planned to leave it to the leagues to choose to authorise the resumption of competitions “after advice from a committee of scientists” and per an “adapted health protocol.”

This amendment (number 242) was pushed by Jean-Michel Aulas, the president of OL who has been fighting for weeks to convince the public authorities to reverse their decision to stop the league. The news that such an amendment was even being considered was treated by the National Association of Professional Sports Leagues (including the LFP) with contempt, who felt that “this amendment would be a source of confusion.”

The parliamentary route to get the decision to overturn the termination of the Ligue 1 season is now officially closed, but Lyon President Aulas has yet to exhaust all his legal options, having put a case to the national courts which will be heard on 4th June.