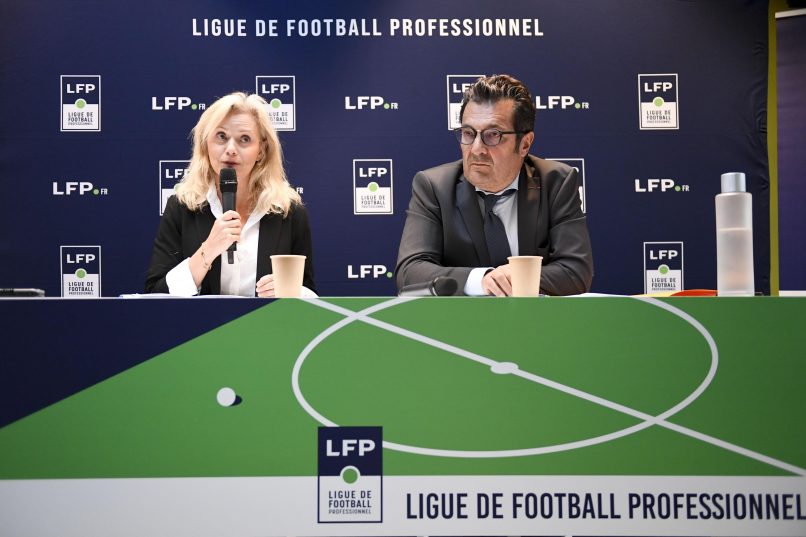 The LFP Board of Directors today voted to approve the commencement of the French summer transfer window for 8th June, which is next Monday, but under the caveat that deals can only occur between French clubs.

RMC report that the World League Forum, which seeks to put all major national leagues in sync with each other, is considering a global summer transfer window to occur in two distinct tranches, the dates of which have yet to be decided.

The summer transfer window in its entirety cannot be longer than 12 weeks per the current FIFA conventions, unless the football governing body elects to alter this. In any case, French clubs will have two periods this summer into autumn during which to trade players.

LFP have yet to vote on the end date for this French clubs only window, which will allow teams to make some sales before the 30th June deadline submission for club finance checks carried out by the French football financial watchdog, the DNCG.