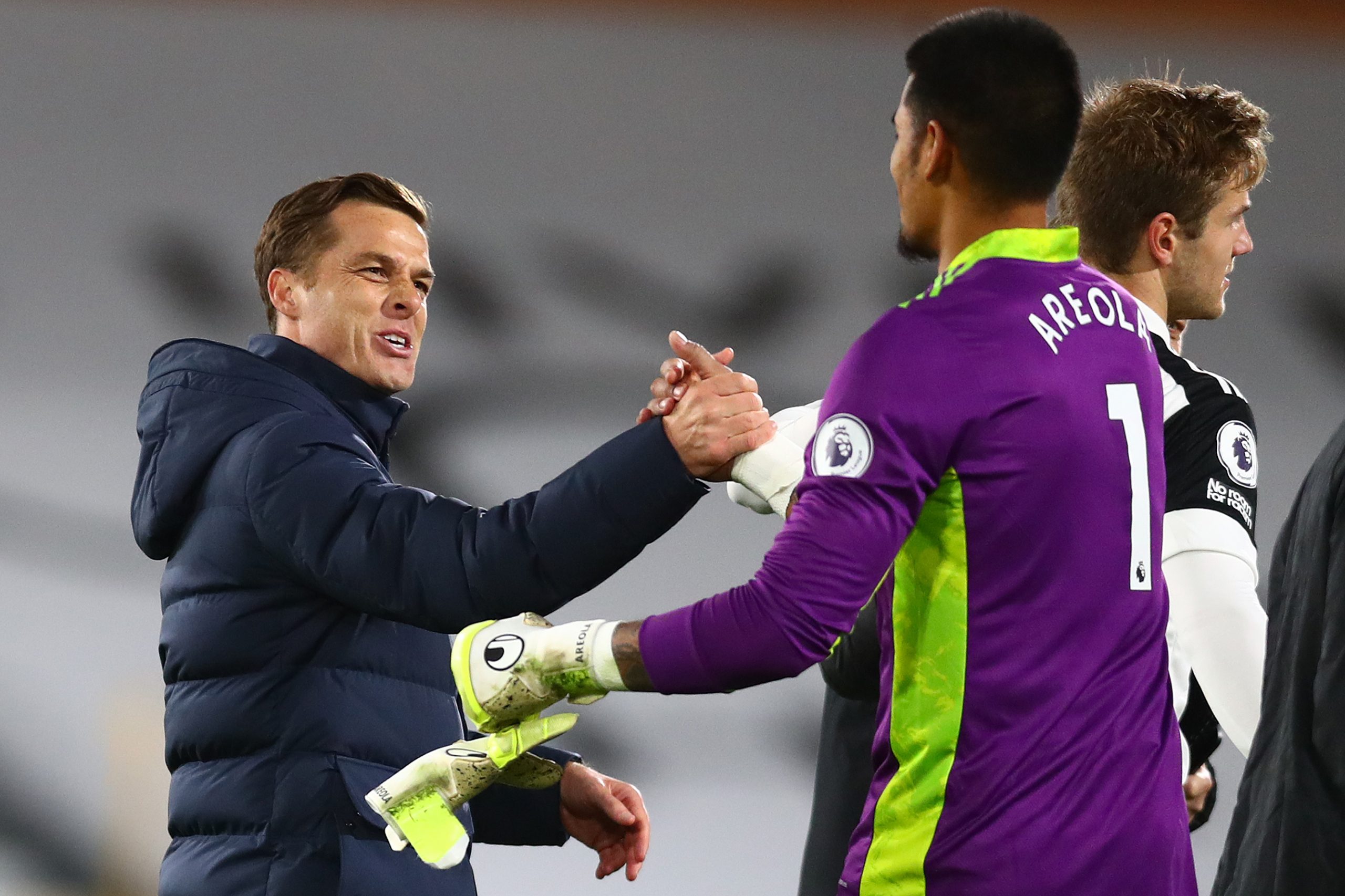 Speaking to Canal Football Club, French goalkeeper and Fulham shot-stopper Alphonse Areola admitted that he could return to PSG after this loan spell with the London club.

“It disappointed me as a player (leaving). What I have been lacking at PSG has always not been clear. I was formed at the club, I have always tried to give the maximum. I was maybe not performing at the moment where they wanted me to be. I left, I came back, I left again. For me, it is about wherever I can best express myself. So long as I am under contract, it is not over. I am here.”