Fulham had been asking for €18m to sell Jean-Michaël Seri, but his Galatasaray loan blocks them from selling 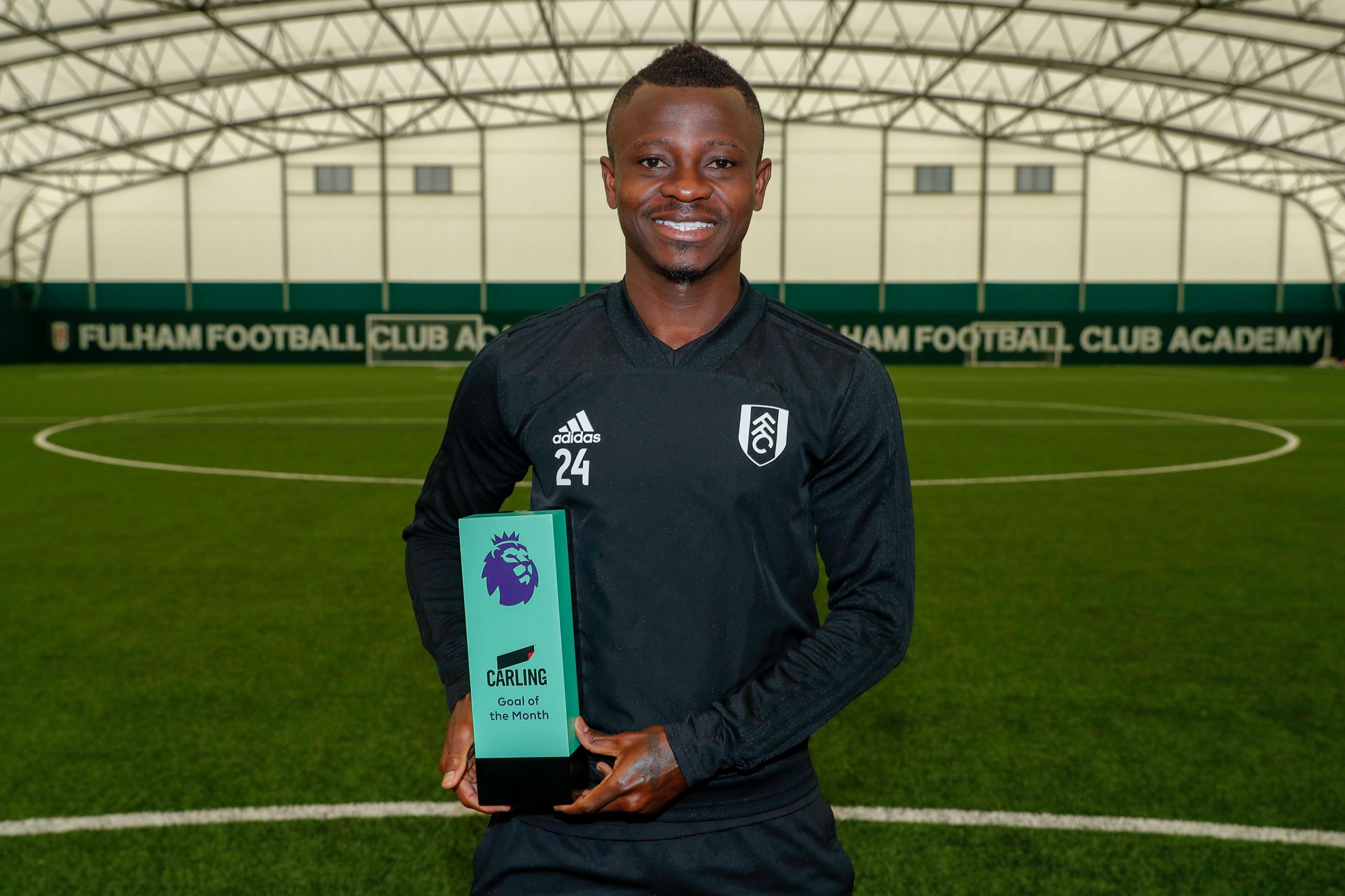 L’Équipe have today added on further reporting from over the weekend that Ivorian international midfielder Jean-Michaël Seri is the subject of interest from a number of clubs including Lyon and Everton over the possibility of a January transfer, but that Turkish giants Galatasaray are refusing to end his loan 6 months short, and as a result Fulham are unable to sell the player at this time.

The 28-year-old would represent a good addition for Lyon in particular, especially if Hertha Berlin continue to pepper the club with bids for Lucas Tousart.

Galatasaray as of November had been willing to terminate Seri’s loan early, which is why Fulham set a provisional €18m asking price for the ex-OGC Nice man, only for the Turkish club’s manager, Fetih Terim, to change his mind in December after the player put together a string of impressive performances.

Gala have the right to the player until the end of June on loan, none of Seri, Fulham or Lyon have any control over the Ivorian’s future and at the moment the Turks have no intention of giving this privilege up.

Galatasaray do also have an option to buy included in their agreement with Fulham, but currently do not intend to activate it.