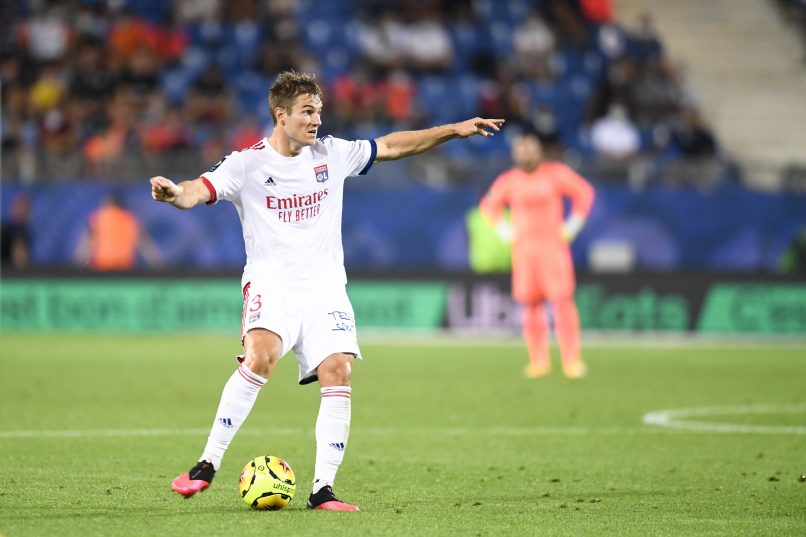 L’Équipe report that Premier League side Fulham are in tentative talks with Lyon over a loan with option to buy formula for Danish international central defender Joachim Andersen.

The player was signed for €24m last summer from Sampdoria and failed to flourish in Ligue 1 – manager Rudi Garcia would like to replace him before Monday’s deadline if possible.

Talks between OL and Fulham are ongoing, but Les Gones would require at least a €1m loan fee and for the Cottagers to cover the entirety of his salary.

Fulham are said to be looking for two central defenders, but their positive progress made in attempts to sign Jean-Clair Todibo from Barcelona today make a deal for Andersen less likely, according to the newspaper.

OL are looking at 30-year-old Al Shabab central defender Djamel Benlamri as a possible replacement. He has another 12 months remaining on his current contract, but is likely to be able to leave for free if he finds a challenge in Europe that excites him – the idea of Lyon is very appealing to the ex-JS Kabyile man.