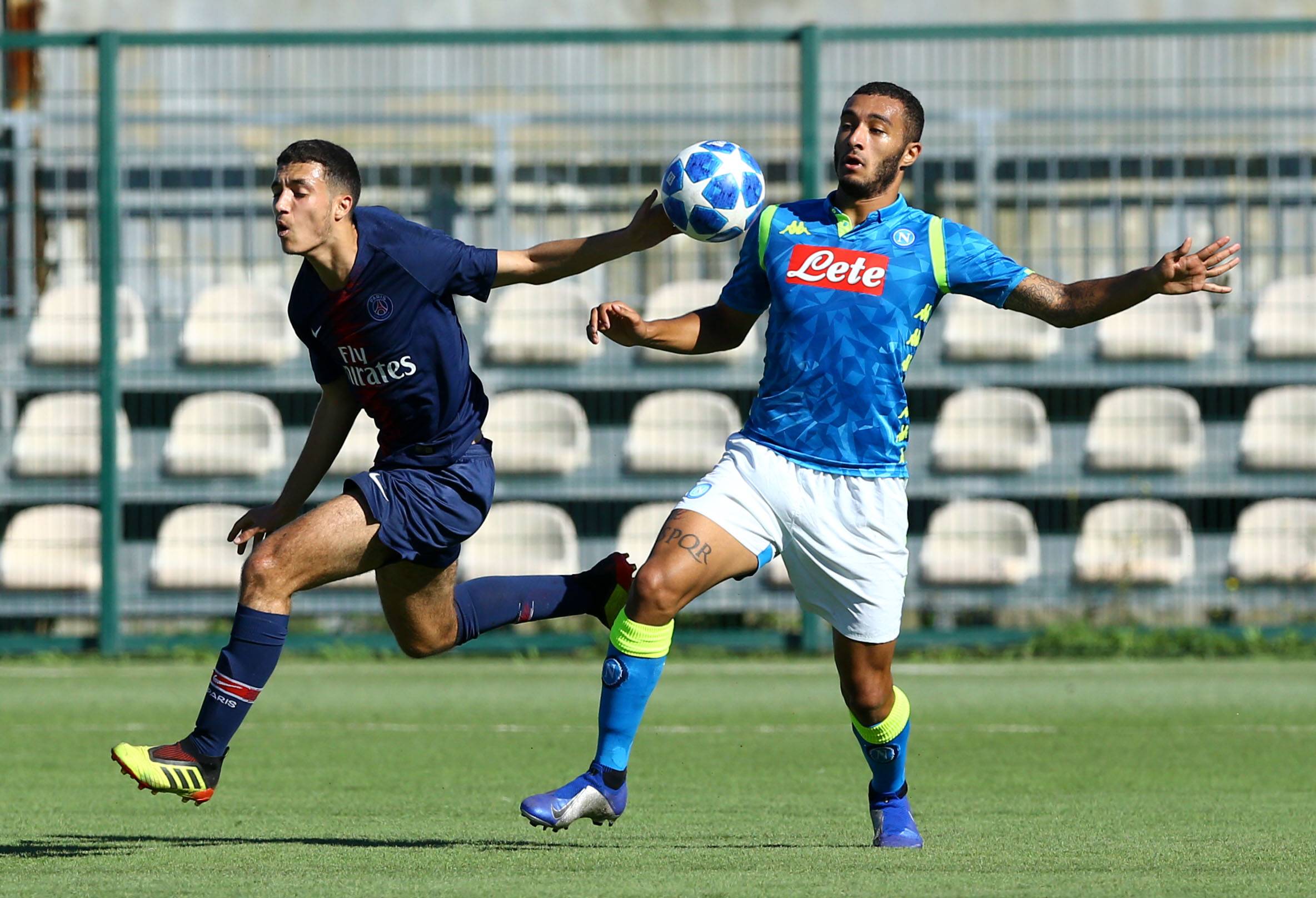 Goal France and RMC Sport report that Championship side Fulham have landed 17-year-old left-back Ziyad Larkeche, who will join them from PSG on a free transfer.

Larkeche has already signed a professional contract with the London club, who fought off considerable competition from multiple sides. Larkeche started for the U19s PSG side this season, notably performing well in the Coupe Gambardella, getting on the scoresheet in February during a big 5-1 victory over Lyon.

One year prior, he became the youngest player in PSG history to represent them in the UEFA Youth League under the management of Thiago Motta.