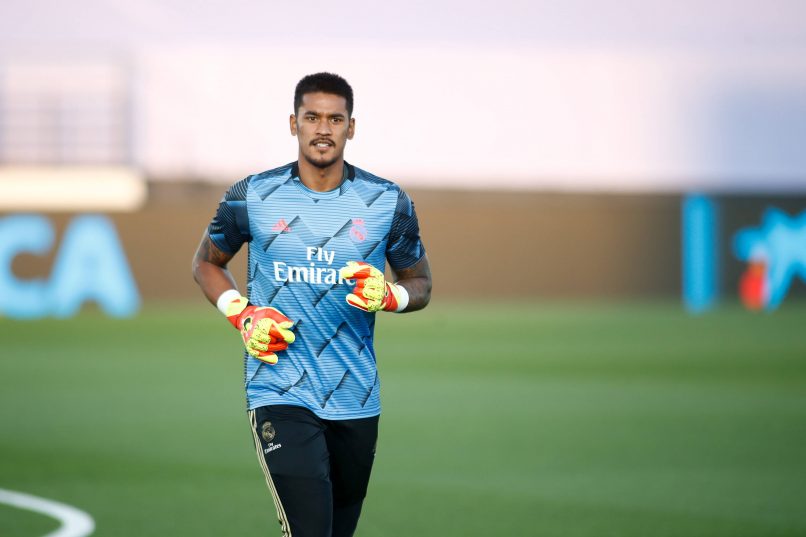 As reported by our colleagues at Foot Mercato, Premier League side Fulham have in recent days made serious advances in their attempts to convince 27-year-old French goalkeeper Alphonse Areola to join them on a season-long loan from PSG.

Areola already has a house in London and his family has wanted to move there – Areola has given this move his priority as he is going to be guaranteed a starting berth. Rennes have also been courting him.

Sources tell Get French Football News that the final stumbling blocks are loan fees to be agreed between the two clubs.