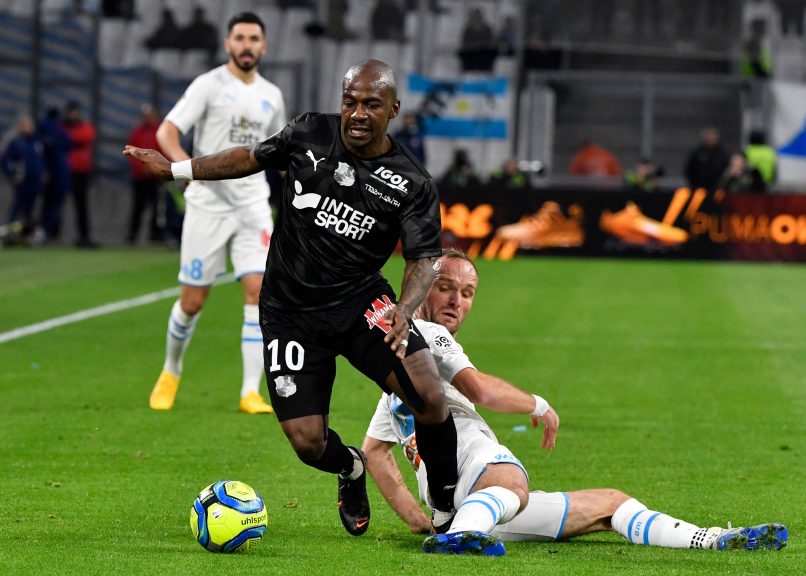 He has interest from Strasbourg and St Étienne as well, along with Shabab Al-Ahli Dubai FC in Dubai.

RCL have agreed contract terms with the Franco-Congolese former Chelsea player, over a possible 3-year deal. Kakuta’s camp has admitted to the local paper that a move to Dubai would be more financially beneficial than a deal to sign for RCL, but their client appears to be looking for a move that keeps him in Europe’s top 5 leagues.

Lens remain considerably apart from Amiens on the issue of fees, with the Picardy side demanding €5m in order to part with the player and RCL continuing to offer around €3.5m.

The newly promoted side will present their budget to the DNCG tomorrow, in which they have apportioned €13m in transfer fees excluding sales – a considerable amount for a side winning promotion to Ligue 1.