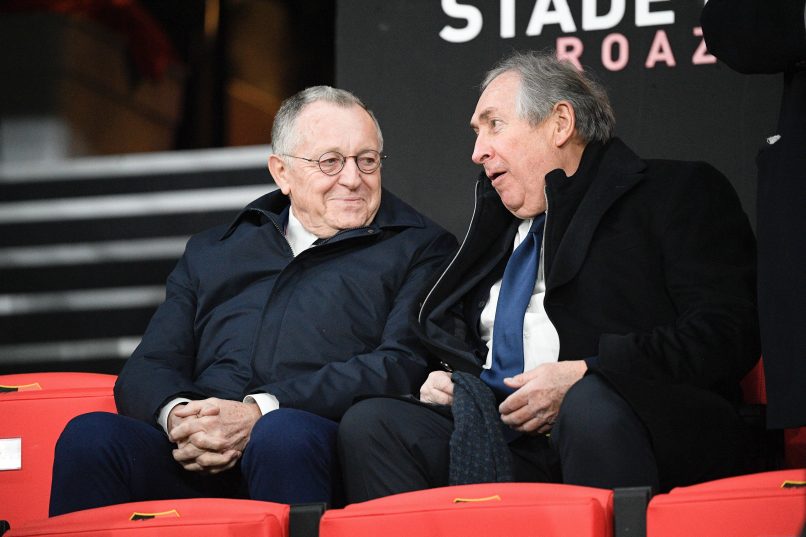 French football was devastated by the news on Monday morning that Special Advisor to Ligue 1 side Lyon, Gérard Houllier, had passed away at the age of 73.

To mark his passing, OL held a moment of silence in his honour ahead of today’s training session.

The former French national team, PSG, Liverpool, Aston Villa and Lyon manager has passed just a few days following aortic aneurysm surgery in a Paris hospital, which occurred three weeks ago. Houllier had been discharged from hospital at the weekend and returned home on Sunday, passing away in the night that followed.

In a year that French football legends Michel Hidalgo and Robert Herbin also ascended, Houllier’s mark on French football and its actors was enormous and his passing is truly devastating.

The last text message that he sent to L’Équipe, which they received last weekend, left many of us hopeful: “I am struggling, but I will get out of this.”

He was on borrowed time, he knew, since the dissection of his aorta which he underwent on October 13, 2001, just before a Liverpool game. His life had been saved that day, and since then he had been receiving major and sustained medical treatment. He continued to manage for a decade after the incident, but doctors forbade him from continuing to do so after his final managerial experience with Aston Villa from 2010-11.

Houllier was a different and innovative manager, a man who acquired experiences in virtually all the major different positions in the world of football, aside from a professional playing career. He played at amateur level, before becoming an English teacher.

His first experience in the world of professional football came as manager of Noeux-les-Mines, in the French 2nd division, before taking the same position at Lens and PSG in the first division, winning Les Parisiens the league title in 1986.

The second half of his career came with the French Football Federation, as the assistant manager to Henri Michel and Michel Platini with the national team, before taking the top job himself in the summer of 1992, in a role that he lasted in for 16 months after France failed to qualify for the World Cup in November 1993 following a shock 1-2 loss to Bulgaria at the Parc des Princes.

He then became European champion with the France U18s in 1996 and held the role of Technical Director for the FFF. He moved on to Liverpool in 1998, winning a famous quadruple in 2001, before moving to Lyon where he won two league titles in 2006 and 2007.

In the final decade of his life, he sat a little further away from the touchline, but remained as influential as ever – playing a primordial role in the development of Red Bull’s footballing project, including the Leipzig, Salzburg and New York franchises, before taking up the role of advisor to Lyon President Jean-Michel Aulas. Houllier maintained his having a really major say in OL’s affairs right up until his passing.