Giannelli Imbula joins PFC Sochi until the end of the season 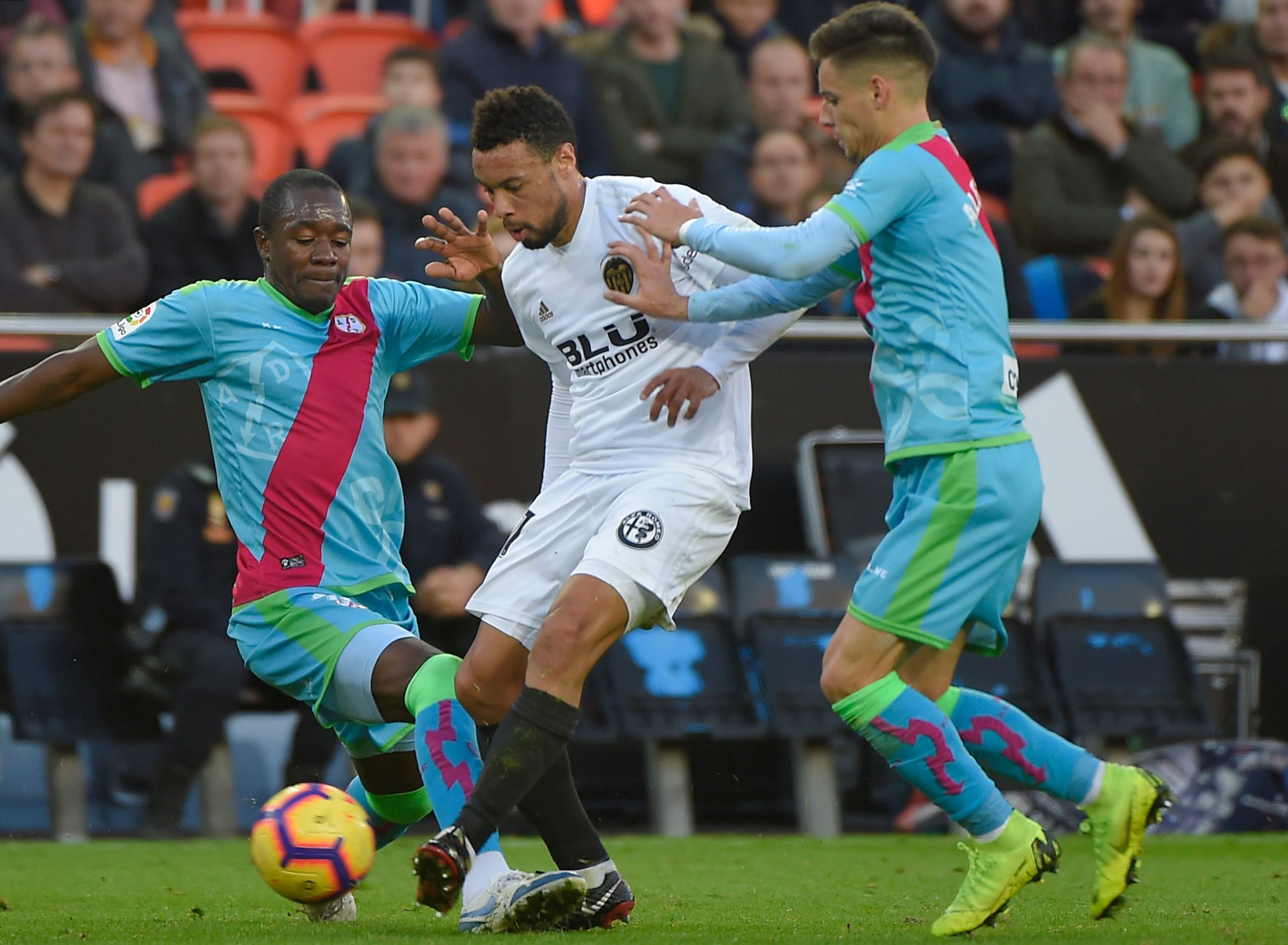 RMC Sport report that 27-year-old French central midfielder Giannelli Imbula has signed for Russian 1st division side PFC Sochi until the end of the current campaign.

In doing so on a free transfer, the ex-Stoke City man joins compatriot Adil Rami on the same sort of the deal, on highly lucrative terms.

The ex-Guingamp midfielder joins the bottom side in Russia, with Sochi five points off the first placed side not in the relegation zone. Their squad includes Russian international Aleksandr Kokorin & Ecuadorian international Christian Noboa.