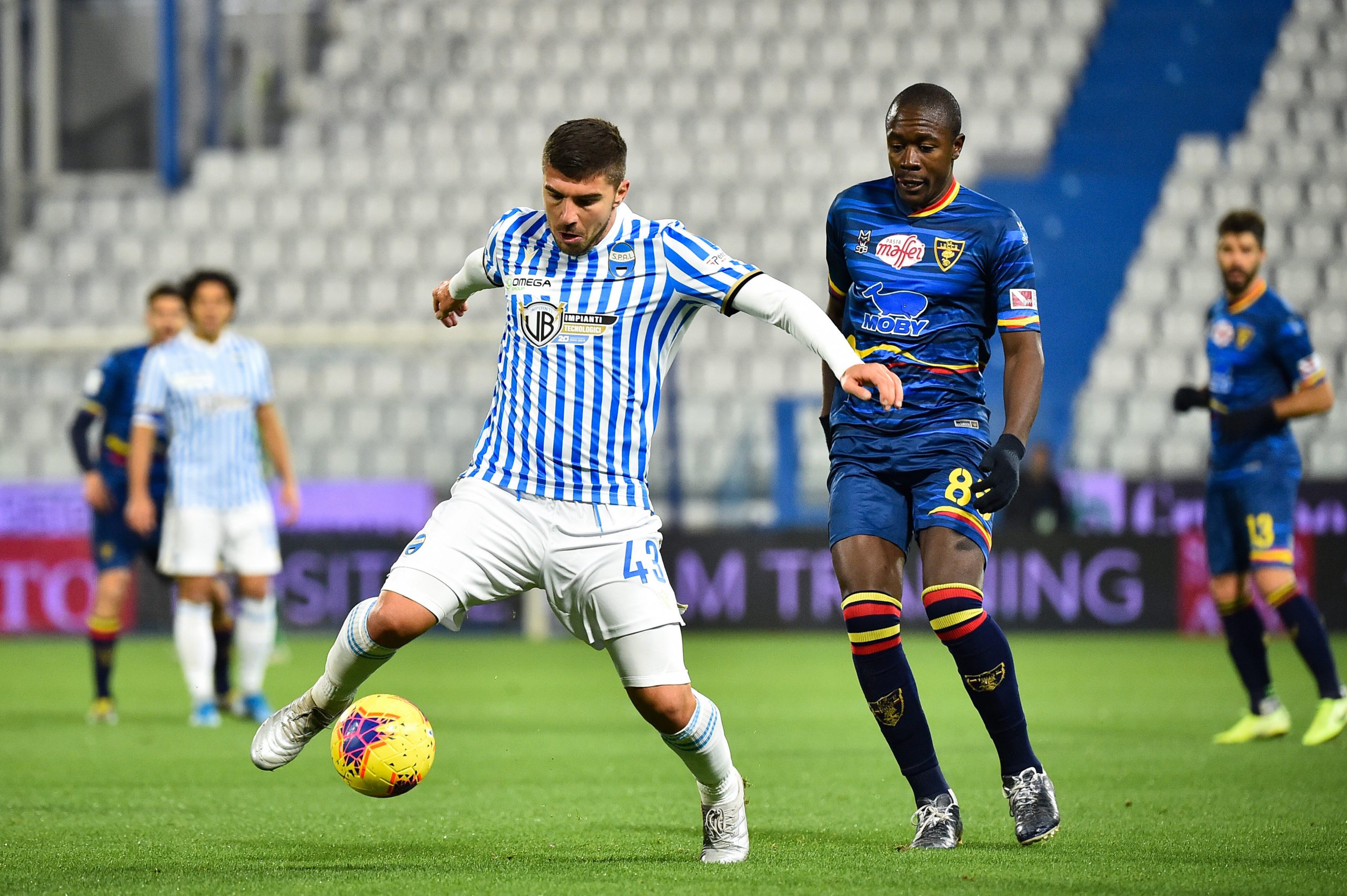 This has been decision taken by Les Canaris’ new manager Raymond Domenech – Imbula has been training with Ligue 2 side EA Guingamp since October, but has not signed for them yet. His career has gone completely off of the rails following his move from Marseille in 2015 to FC Porto. Since, he has had spells at Stoke City, Toulouse, Rayo Vallecano, Lecce and Sochi.