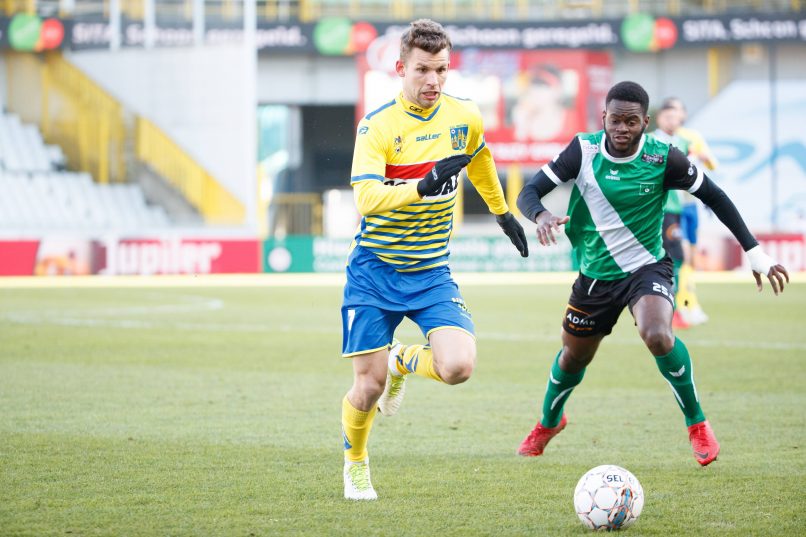 L’Équipe report that German 2nd division side Greuther Fürth have taken an interest in AS Monaco full-back Jordy Gaspar.

The 23-year-old is out of contract in June, having never succeeded to break into the first team in the Principality after a fairly high-profile move from Lyon in 2017.

Greuther Fürth had already tried to sign the player in January, but now would like to land him for free this summer.

Gaspar has spent the last two seasons in AS Monaco’s reserves.