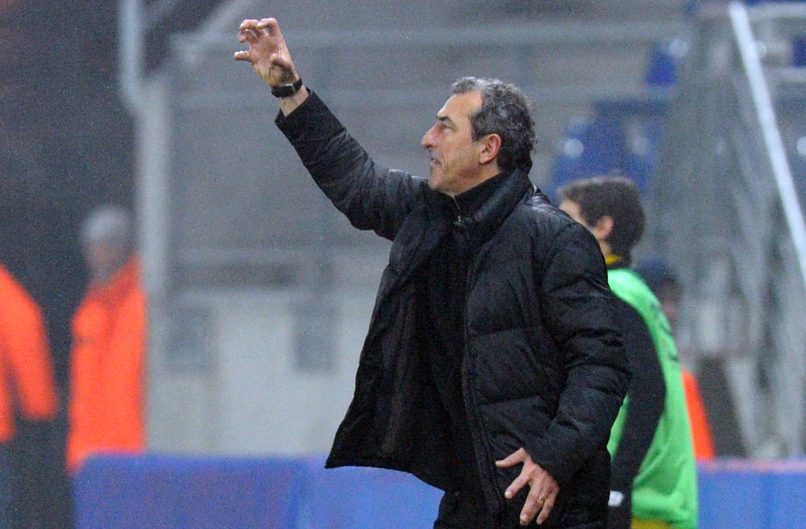 Ligue 2 side EA Guingamp confirmed on Sunday that they had decided to sack manager Sylvain Didot, after just two games in the 2020/21 campaign.

The decision was taken by new Director General figure Xavier Gravelaine, who has moved quickly to find a replacement for Didot, who was experiencing his first spell as the head coach of a professional outfit, having previously coached EAG’s reserves.

Ex-Paris FC boss Mécha Bazdarevic has taken his position – the experienced coach will be presented to media tomorrow at 16:00 local time and has been out of work since the Paris club sacked him in December when they found themselves in the relegation zone.

Guingamp have 1 point from their first 2 games after a draw on Saturday against Nancy sealed Didot’s fate.