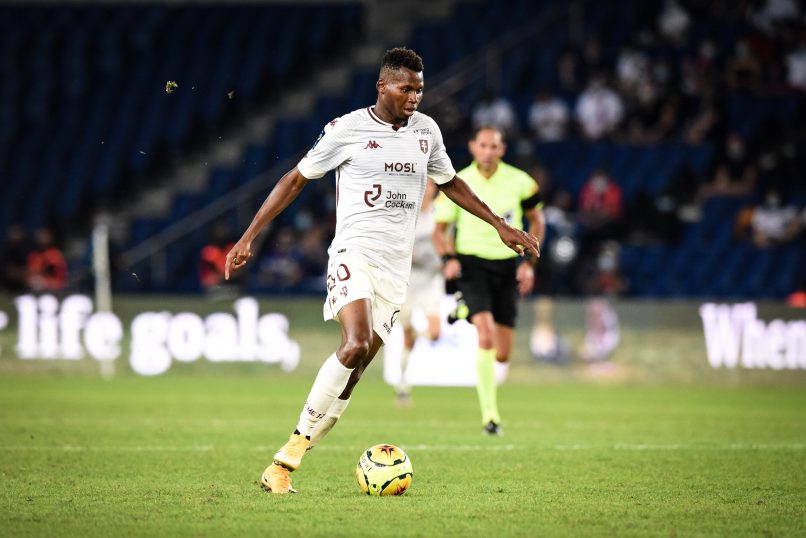 L’Équipe confirm that 25-year-old Senegalese international attacker Habib Diallo will not be joining Premier League side Tottenham, who he had contacts with earlier this year, after they opted to land Carlos Vinicius on loan with an option to buy from Benfica.

FCM have budgeted for his departure and are still hoping that the player under contract with them until June 2022 finds an exit door before Monday’s deadline.

West Brom are studying his profile, but they are also looking at other options. Metz want €15m and would prefer a permanent sale rather than a loan.