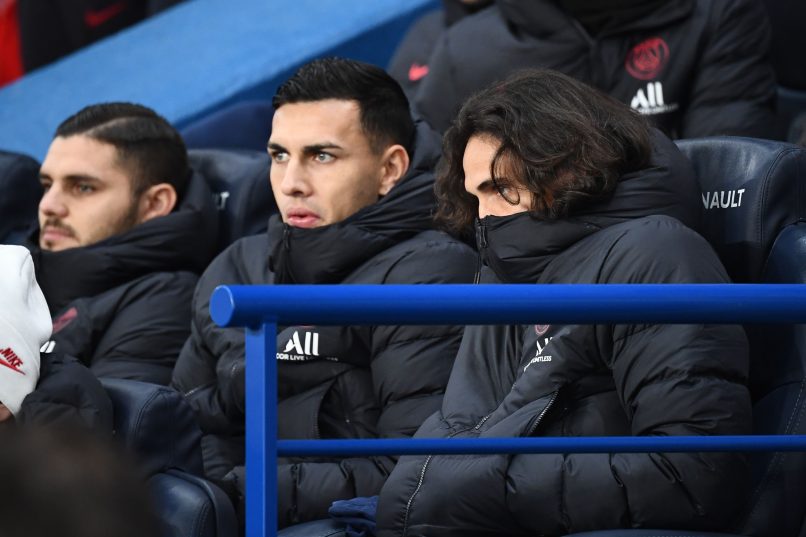 Olé report that a team of hackers successfully stole €519,000 in transfer fees that were intended to be part of the January 2019 transfer of Argentinian central midfielder Leandro Paredes from Zenit St Petersburg to PSG.

Owing to a youth formation clause, Boca Juniors were due to receive around €1.5m for the transfer – an instalment of said figure, €519k, was intercepted by hackers as PSG made the payment, which Boca never received.

Zenit sold the player for €40m, with Boca due €1.5m in three instalments. The hackers have not yet been caught and PSG are understood to have repaid the same amount, meaning that they have seen the first €519k simply vanish without being able to recover it.