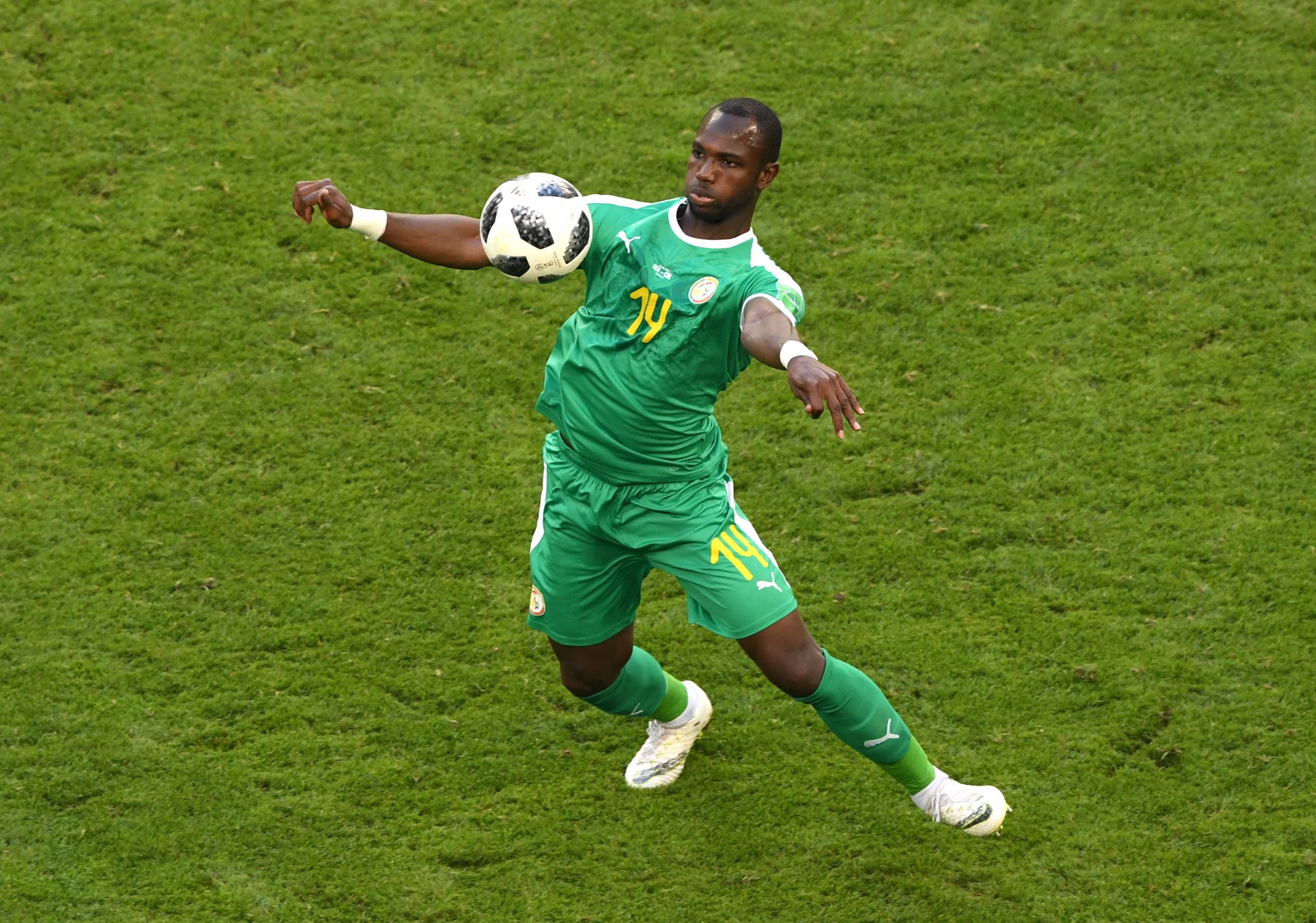 The Senegalese international spent most of the 2019/20 campaign injured, but remains a player who ASC manager Luka Elsner would like to rely on as the club attempts to return straight back to the French top flight in 2020/21.

Although Hamburg will be spending another campaign in 2.Bundesliga next season, but want to reinforce their strike force in order to ensure promotion this time around.

Official | Troyes extend their loan of Rominigue Kouamé from Lille