Hans-Joachim Watzke: “The pressure is not on our shoulders, it is on PSG’s.” 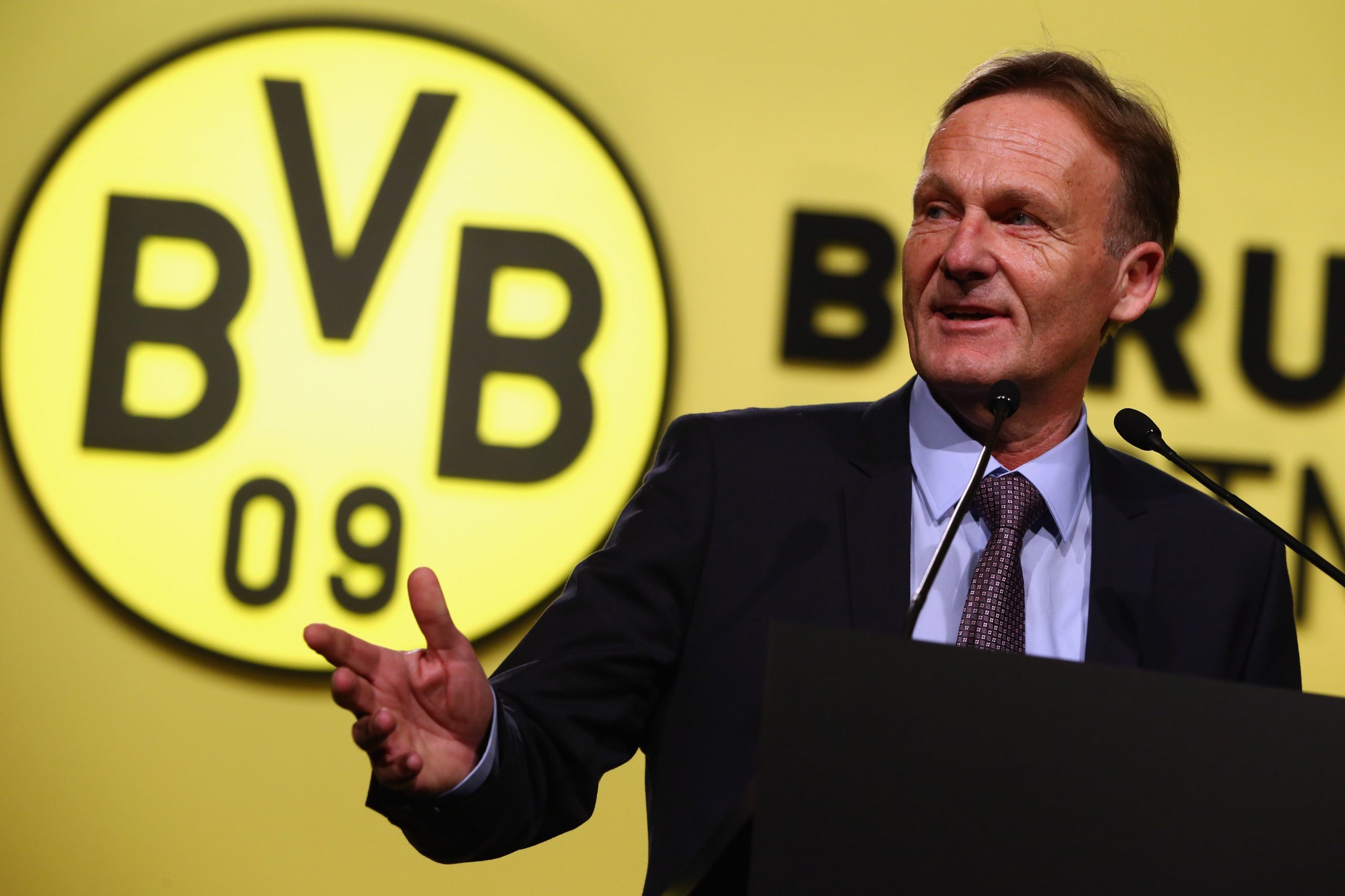 Speaking in an interview with RMC Sport show “Footissime,” Borussia Dortmund CEO Hans-Joachim Watzke sought to apply pressure to PSG ahead of tonight’s vital Champions’ League 2nd leg Round of 16 clash, which BVB come into with a 2-1 lead from the 1st game.

“It is clear, PSG have much bigger financial means that Borussia Dortmund. I should have perhaps said that the state of Qatar has more means than Borussia Dortmund. And I know that their biggest dream is to win the Champions’ League. For us, it would be super to get into the quarter-finals but we do not have the same level of pressure as PSG… The pressure will not be on our shoulders, but instead on PSG’s shoulders. They have incredible attacking power, with five world class players. That is why this tie still sits at 50-50.”