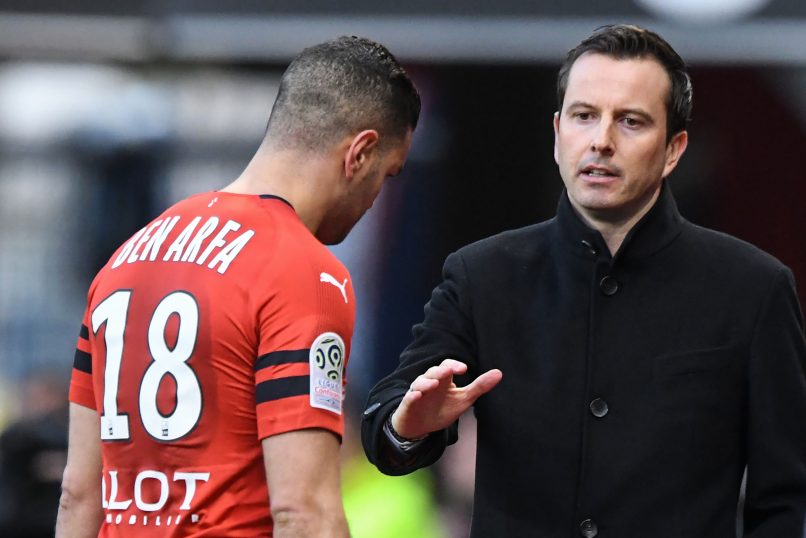 Our colleagues at Eurosport report that 32-year-old free agent and winger Hatem Ben Arfa currently has two offers on the table in this January window.

Talks with La Liga side Real Valladolid have slowed, but HBA has a concrete offer from second division side Almeria on the table. Ben Arfa’s preferred destination has been Spain since summer, but it is unlikely that he would’ve considered the 2nd tier in this country.

His other concrete proposal comes from an unnamed Saudi Arabian side, who are offering the player a lucrative short-term deal.