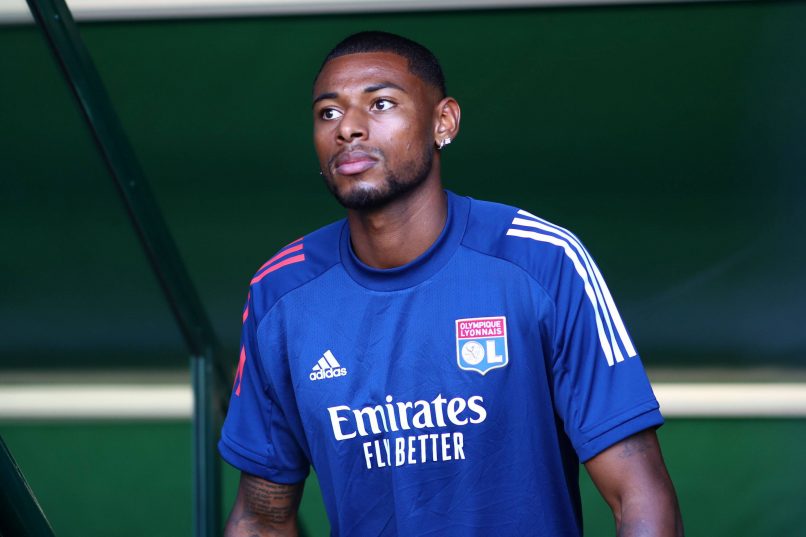 Hertha Berlin are turning up the heat in their pursuit of French youth international attacking midfielder Jeff Reine-Adélaïde, according to RMC Sport.

OL are continuing to hold out for €30m in order to sell the former Angers and Arsenal man, but Ouest-France claim that Rennes, who are also pursuing the 22-year-old, think they can do a deal for €25m instead and that an agreement will be struck, it is just a matter of time.

This is contradicted by RMC who insist that OL have rejected a bid from the Brittany club at the price, as well as an identical one from the German outfit.

Lyon bought the player for €25m plus €2.5m in bonuses from Le SCO last summer and refuse to make a loss on him. JRA’s priority is Rennes owing to their ability to offer Champions’ League football. Hertha are trying to make up ground by offering the player a large salary and selling him a project where he would be a key man in their eventual fight for the Bundesliga title in the coming years.

Bordeaux on the brink of collapse