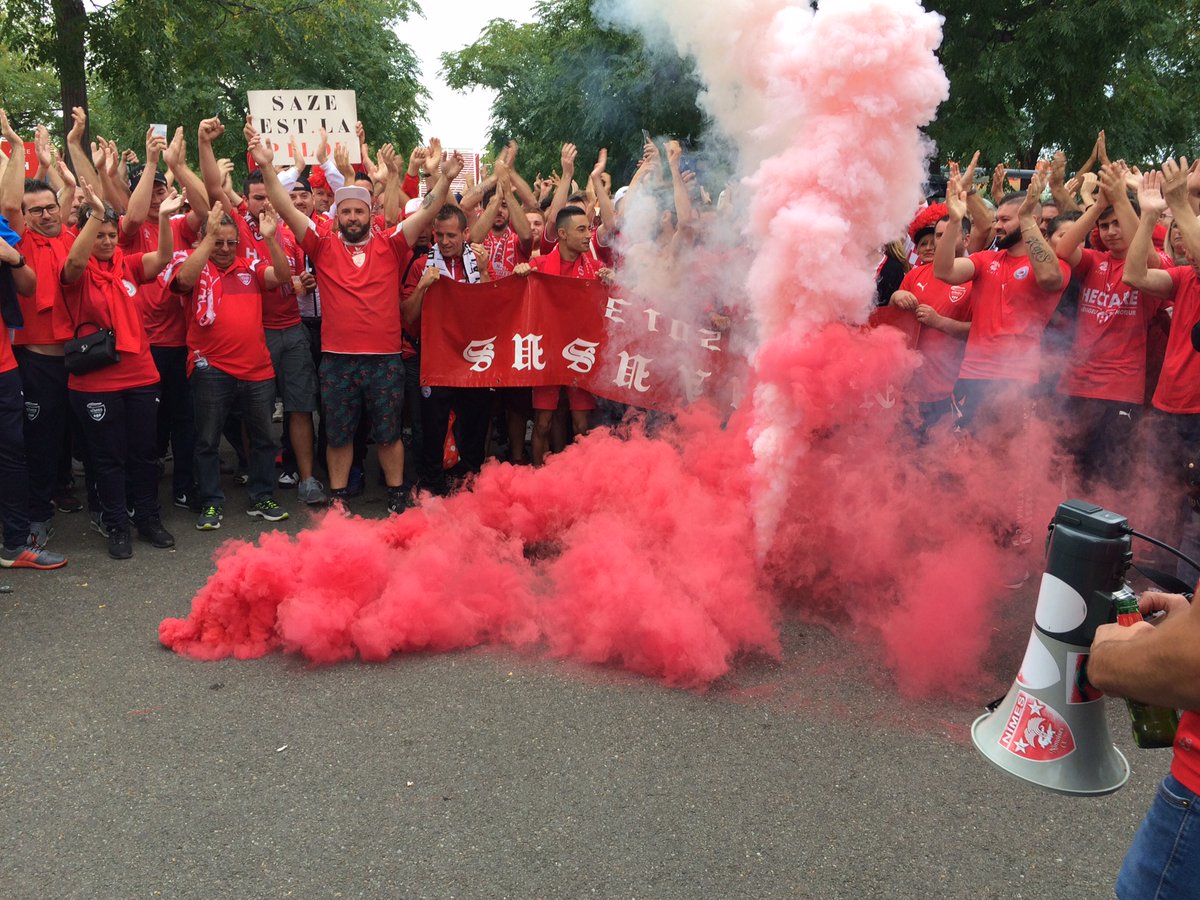 Soccer Link report this evening that ex-professional footballer Hicham Bouchemlal is due to submit a formal offer to acquire Ligue 1 club from Nîmes Rani Assaf in the coming weeks, backed by a Singapore fund that is led by a billionaire.

Officially, Nîmes are not for sale, but Bouchemlal wants to acquire the club of his heart.

The current owner is Lebanese businessman Rani Assaf, who recently acquired the club’s stadium, Le Stade des Costières, from the local government for €8m. He intends for the stadium to be demolished to make way for a new one, due to be built by 2023.

Assaf has found himself in a difficult position vis-à-vis the local government, with the Mayor of Nîmes, Jean-Paul Fournier, clear privately in his disappointment at the lack of interest that Assaf appears to show Les Crocos, despite him owning the team. His relationship with the club’s ultras has also rapidly deteriorated since the club was promoted to Ligue 1 last season.

Bouchemlal may provide the solution, the former Nîmes youth academy player who began his professional career at Istres. He did not have the most remarkable playing career, although did rub shoulders with Mehdi Benatia in the Moroccan national team youth ranks.

After club football experiences in Morocco, Switzerland and Singapore, he was forced to retire at 26 following two knee operations.

Privately, Bouchemlal dreams of owning the entirety of the club, including the stadium and the youth academy, but this dream is going to take some time to come to fruition, as the outlet reports that there has been no contact between Bouchemlal and Assaf at this point. Will this potential Singapore backer follow through? Time will tell.

Exclusive | Ruben Gabrielsen on the Toulouse dressing room: “You want to speak… you think people are sick & tried of your voice.”