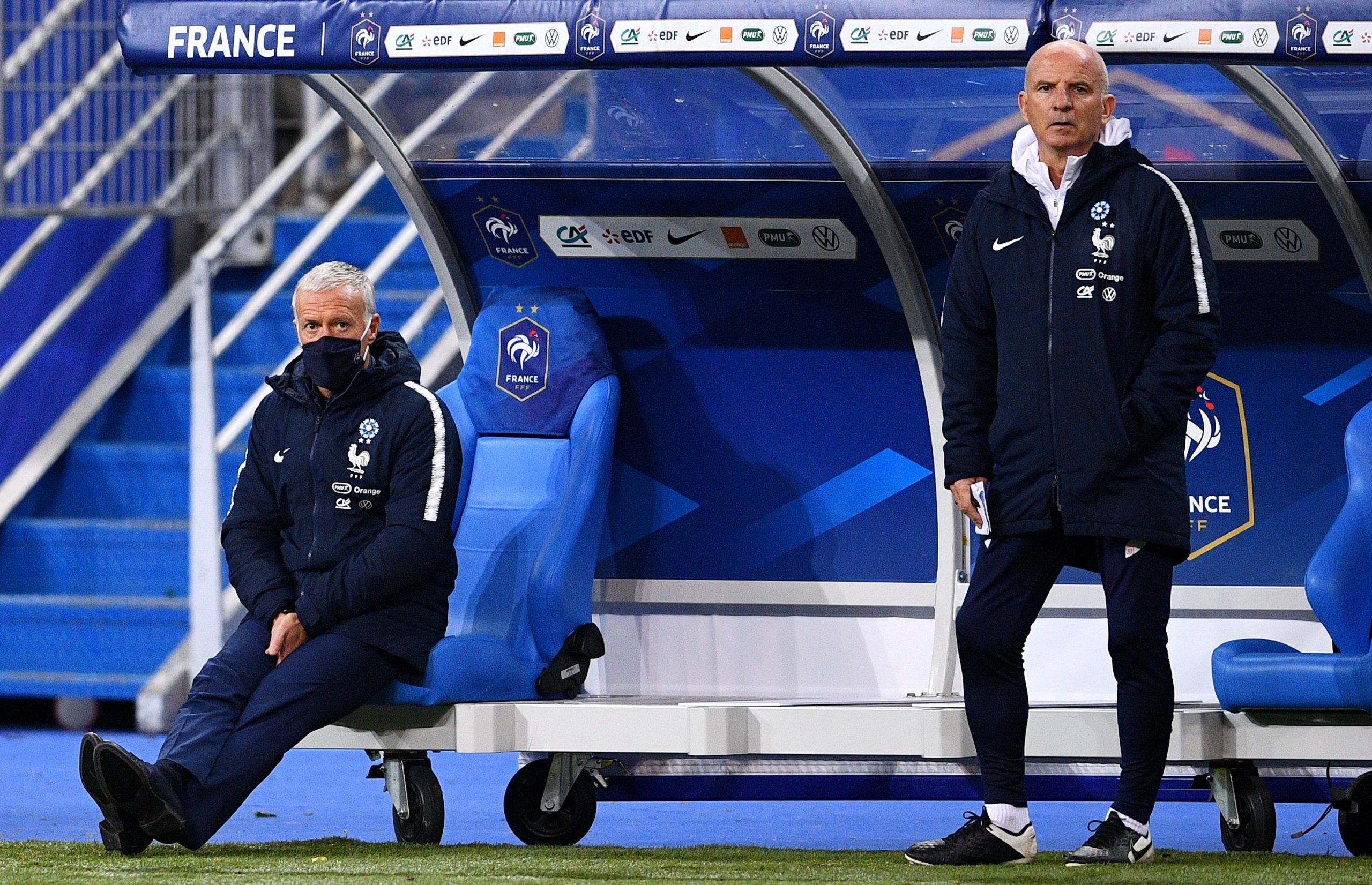 After losing to an overall impressive Finland team, France went into this weekend’s Nations League fixture against Portugal with a growing list of concerns.

Some may say that Wednesday’s loss against Finland may be attributed to the schedule or to the fact that it was not France’s “first team” that took the field. However, Finland’s win was well deserved. Finland were simply the better side – organised, intense and they scored goals with lightning counter-attack moves through Marcus Forss and Onni Valakari. On the other hand, France were quite the opposite.

Deschamps did not select players to test out a new tactical shape or to prove their skills. He selected players to test the depth of an eventual 23-man squad. Deschamps has shown immense loyalty to Steven Nzonzi and Moussa Sissoko for their leadership and what they bring as senior players, but it is becoming clearer and clearer as time goes on that they simply do not have an on-pitch role to play – we only need one Adil Rami-esque character in the squad next summer. No one on the field besides the young rising star Marcus Thuram looked fit to challenge anyone for a starting 11 spot.

The continued struggles of Paul Pogba are now flowing over to his national team as well. France, a usual place of refuge for Paul and where his club issues and shortcomings did not follow, is now becoming a further source of his dismay. In the past, Paul’s lack of playing time or issues at Manchester United did not seem to affect him on the field with France. However, consistent league play keeps a player conditioned, sharp and most of all, confident. All of which “La Pioche” is not at the moment. This parallel story to his compatriot Antoine Griezmann, who escapes critique for this match, is one of great pain that I have not felt since the fall of Karim Benzema and Franck Ribery. Both are critical to French success and both have little to no confidence.

The one glimmer of hope was the excellent debut of Thuram. A player who understood that this was an opportunity to not only showcase his talent but to make his case for a role in the squad. Thuram not only used pace, but managed to get into dangerous positions to great effect in the opening half hour. Previously, I have indicated that it would be the young players that would wake up this French team by competing with the more seasoned players for time on the field. Deschamps has slowly injected the youth of France into his squad in a way that highlights their ability and builds their confidence. Thuram and Camavinga definitely seem ready to assume a role in the team where Deschamps sees fit.

Looking ahead to Portugal, this weekend it will be critical for France to shake off this lacklustre showing. Right now is not the time to panic, but the lack of pace and effort does speak to the current “feeling” around the team. Which is the reason I have been so passionate about Deschamps bringing in newcomers to push the starters. Not even Kylian Mbappé should feel that he is guaranteed a spot on the pitch. You can rest assured that Deschamps will showcase something resembling more of France’s starting 11 for the Euros against Portugal. As always “Allez Les Bleus.”

Adil Rami on prostitution: “I came across so many super easy girls with guys around them with pockets full of drugs.”