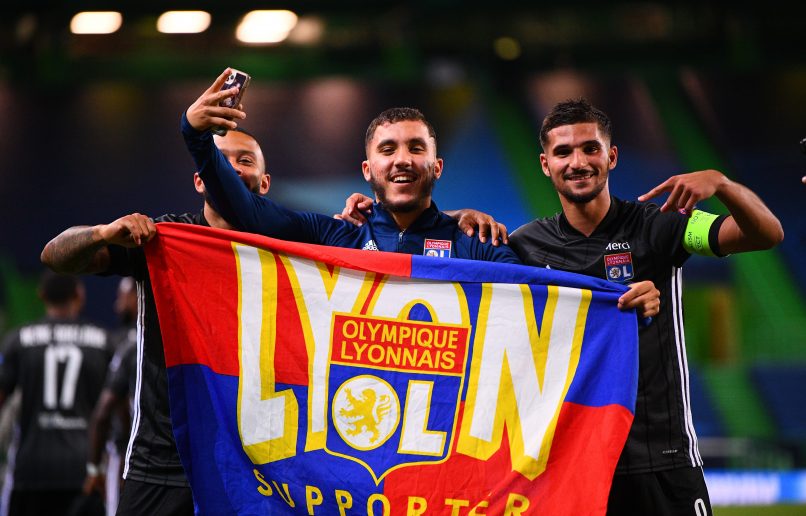 Speaking to TF1, Houssem Aouar discussed his first ever match for the French national team and much more in a sit-down interview.

On how he felt during his first start for France:

I felt enormous pride, because there are a lot of sacrifices. And to get here means that you have worked an enormous amount and the best players are here, so of course it is a big honour… I think I struggled a bit to get touches of the ball in at the beginning of the match, then the players started to look for me and so I got more touches, everything is not perfect of course but it felt like a good start.

On if he is disappointed about the transfer window closing and not having left Lyon:

No, honestly, this is my town, my club. So it is with immense pride that I play for this club and above all I have a lot of motivation to have a great season with my team.

Was it Arsenal or nothing else like we were told?

No, not necessarily. But it is true that at the end it was basically that. So, ultimately I had to make a decision and I am happy to stay here.

On if Jean-Michel Aulas convinced him to stay at Lyon?

As well as others. I spoke an enormous amount with Juni (SD), everyday he shows his faith in me. It is a real pleasure for me to work with him and stay here for at least another season with Juni is a major source of pride.

On whether the main aim this season is to get Lyon on the podium:

Minimum yes. I think that Lyon are one of the biggest clubs in France and so obviously they should be as high up as possible and we are motivated to get back there. We have lost an enormous amount of points since the start, but we are going to work every hard to get back up.

Of course, as soon as you get here your aim is to stay as long as possible. That is also the hardest thing – so of course I will have to work very hard, in the international break, but also with my club, in the league and the Coupe de France, to achieve my aims.