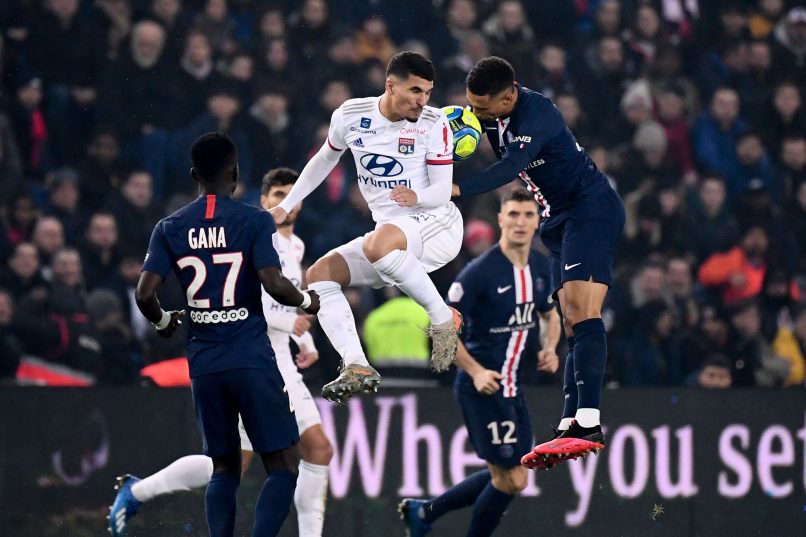 L’Équipe report that Lyon attacking midfielder Houssem Aouar is determined to leave the club during this transfer window after all and OL can see themselves being reluctantly forced to sell.

However, the interest from PSG, Juventus and Manchester City has not translated into concrete fee negotiations.

The only team that OL have received an approach for Aouar from is Arsenal, who through Edu offered cash plus Mattéo Guendouzi – a proposal that was rejected. No contact since.

OL want €60m and nothing else – under contract until June 2023, Les Gones are in a position of strength when it comes to negotiating a sale this summer.