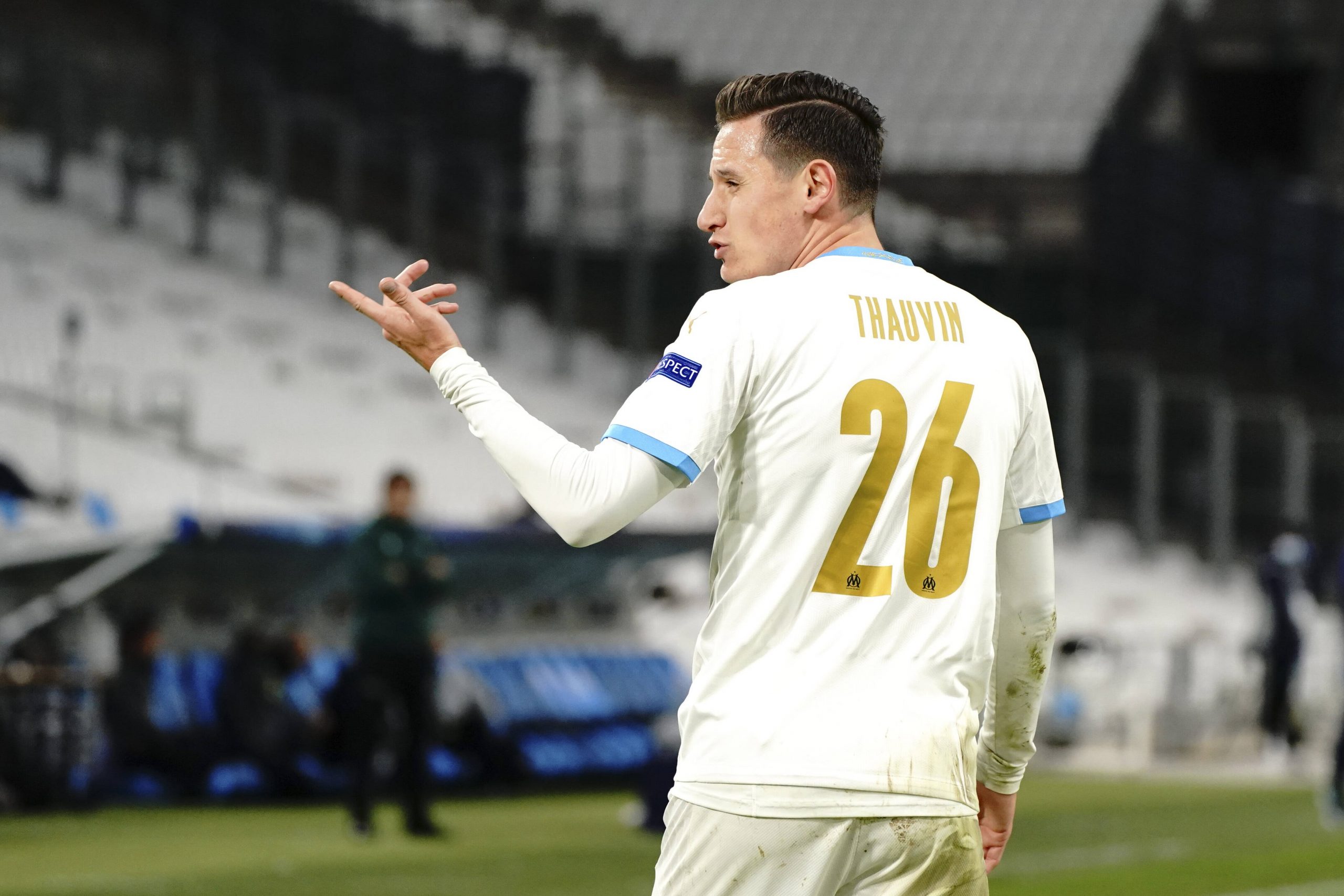 It’s now 27 years since a French team last won the Champions’ League, with other teams from across Europe adding the prize to their trophy cabinets in the near three decades that have followed since Marseille’s famous 1993 win.

OM were winners against AC Milan in that season’s final thanks to a goal from Basile Boli in the first half of the clash at the Olympiastadion in Munich. They overcame Rangers, CSKA Moscow and Brugge in the group stage on their way to winning the competition.

Hopes that Marseille could build a legacy in the years that followed quickly faded, with teams from England, Spain and Germany ultimately dominating proceedings during the years and decades that have followed.

But how close have French clubs come since Marseille’s famous win? In this article, we will relive two of those near misses as we approach the 30-year anniversary of that famous night in Germany.

On this day in 2018, France unveil the shirt they would go on to win the World Cup in 💪 pic.twitter.com/P0fCFjG0Np

The struggle of French clubs in international competition is in contrast to the success enjoyed by the national team over a similar period. France were World Cup winners in 1998 and 2018, and European Champions in 2000.

Under head coach Didier Deschamps, they head into the 2022 World Cup in Qatar among the favourites to add a fourth major trophy in 25 years. They are priced at 7/1 in the latest betting markets offered by https://www.stsbet.co.uk, while Brazil (6/1), England (9/1) and Spain (9/1) are also well fancied.

But the success of Les Bleus on the international stage has not been replicated at club level, with French teams reaching the Final of the Champions League on just two occasions since Marseille’s fading success.

There were two surprise Finalists in the 2003/04 competition, with Jose Mourinho’s Porto and France’s Monaco reaching the showpiece fixture at the Arena AufSchalke in Gelsenkirchen. The season is best known to supporters in England for Jose Mourinho’s celebrations on the Old Trafford touchline, remembered here is this report by https://www.independent.co.uk/, as his Porto side knocked Manchester United out in the Round of 16.

It was a season for giant-killings and Monaco sealed their own passage into the Final with wins against Real Madrid and Chelsea in Quarter-Finals and Semi-Finals respectively. Porto had knocked Lyon out on their own way to the last two, and they claimed another French scalp in the Final as goals from Carlos Alberto, Deco and Dmitri Alenichev secured a 3-0 win.

Fast-forward 16 years and French football’s next opportunity to bring European club football’s biggest prize back to the country was earned by PSG. Under German boss Thomas Tuchel, highly rated by pundits at https://breakingthelines.com, the team swept all before them in the Group stages to qualify as group winners.

PSG overcame a first-leg deficit to edge past Tuchel’s old club, Borussia Dortmund, in the round of 16, before beating Italian side Atalanta in the quarter-finals. A resounding 3-0 win over RB Leipzig in the last four raised hopes of an historic first Champions League win for the club, but Final opponents Bayern Munich had produced equally emphatic form.

The German side were 3-0 winners over Lyon, ending hopes of an all-French Final, and setting up a showdown with Paris in Lisbon. The contest was an extremely tight affair, with nothing separating the sides at the break. But Kingsley Coman’s strike just shy of the hour handed Bayern an advantage they wouldn’t relinquish.

37.2 % – Paris have registered their worst possession at HT in the Champions League since September 2017 v Bayern Munich (33.8 %). Tactic ? pic.twitter.com/xwN1HGSp1U

Defeat for PSG closed another chapter of disappointment for French clubs in Europe and, with no Europa League winners recorded since that competition’s inception, it’s clear there’s still work to do to establish the nation’s clubs among the world’s elite.