How does Champions’ League preparation differ between clubs? 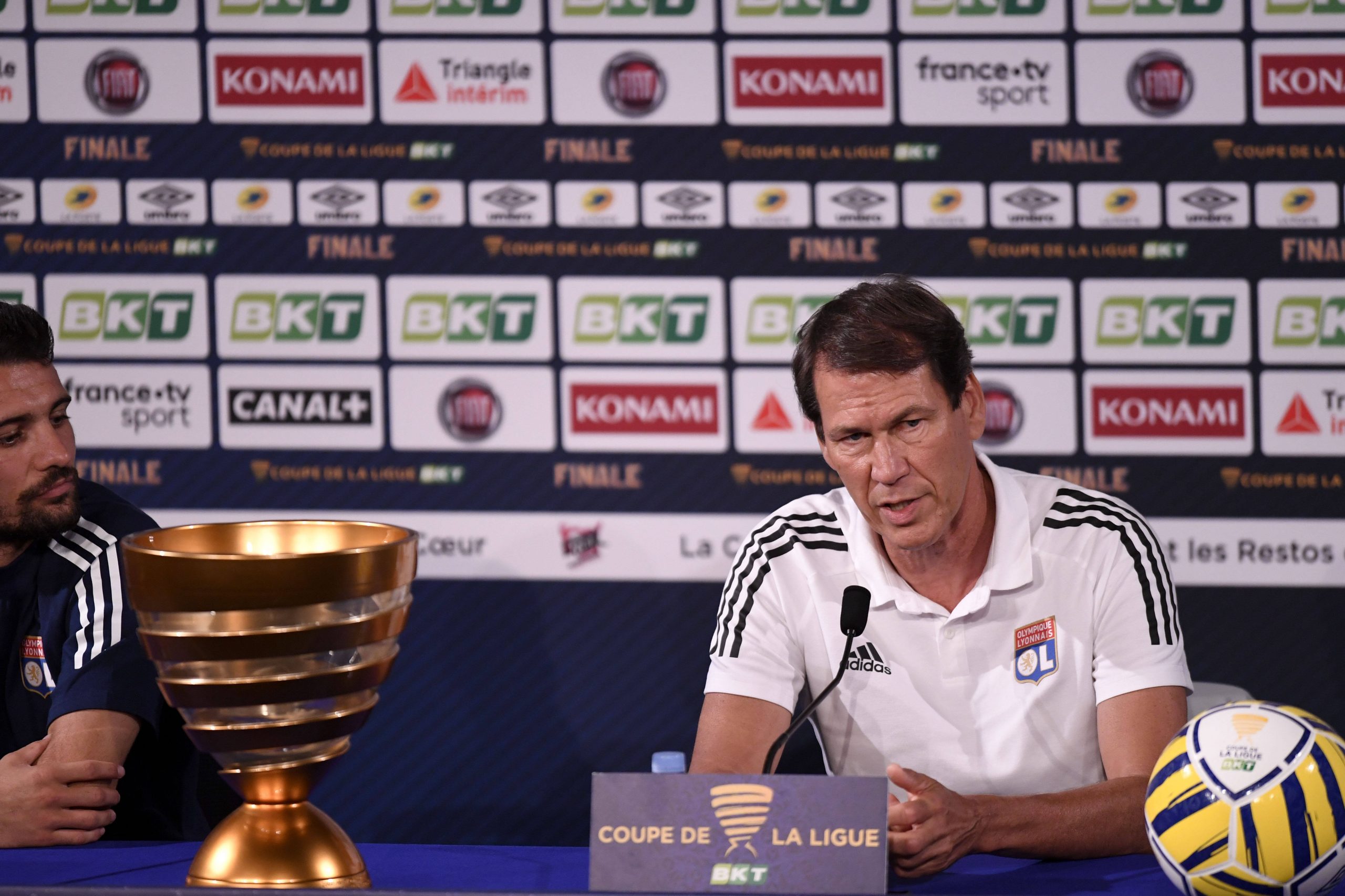 The Champions League returns on August 7 to complete the tournament that was paused back in March. The placement of the remaining games is the one thing that had to happen for this competition to restart, but it is also the one thing that is going to make this completely different from anything we’ve ever seen before.

The teams competing from the quarter finals onwards will all head to Portugal where the remaining games will be played. These will be behind closed doors with no fans, and spread across two venues, the homes of Sporting Lisbon and Benfica.

Each of the big footballing countries has taken a different view to playing, so the clubs coming into the tournament will do so with very different preparations behind them.

Here is a look at how the two French clubs have decided to approach things, and also what is happening around Europe with the other competitors.

The main hope for France is PSG, and they come here on the back of recently completing the domestic treble. In terms of confidence and positivity in the team, their two cup wins will have done plenty for them. These are the only two competitive games they have played since March when they qualified for the Champions League quarter finals by beating Borussia Dortmund.

By the time PSG reach their quarter final with Atalanta, they will have played five games in preparation for it, three friendlies and two competitive cup finals. This should be enough to get them going, especially as they won the cup finals, though it is not the same as what some others have done as they have been playing out the remainder of their season.

Competitive football, or the lack of it, could be what comes back to haunt Lyon when they resume their tie with Juventus on Friday August 7. They will have played seven games since coming back but crucially, only one of these was a competitive game, a cup final they lost to PSG.

Going from friendlies straight into battle in a hugely important last-16 second leg game against one of the giants of European football is not going to be easy. Lyon would have loved a couple more competitive games to get the ready for Juve.

The Italian club only finished their league season at the end of July, so they come here on the back of another league title win and fully fit after playing for the past couple of months.

This matchup puts together one of the best prepared teams against one of the worst.

The Rest of Europe

Leagues around Europe have differed, even the ones that have played, so each team will head into their Champions League ties in a variety of different ways.

Perhaps the ones to have the strangest preparations are those from Germany, Bayern Munich and Leipzig. These teams ended their season at the end of June, meaning one month off before coming back for one friendly. This wasn’t really enough to be called a break, but it does mean they won’t arrive on the back of competitive football.

How players react to this will be vital, all teams are worth keeping an eye on but the German teams in particular need looking at. Keeping up to date with the latest football news on 101greatgoals.com will help, here you will find any injury and transfer news for these teams.

Around the rest of Europe, English, Italian and Spanish teams all ended their season at similar times, towards the end of July. These teams can have a week off to prepare before playing their games, which is probably what most teams would ask for if given the chance.