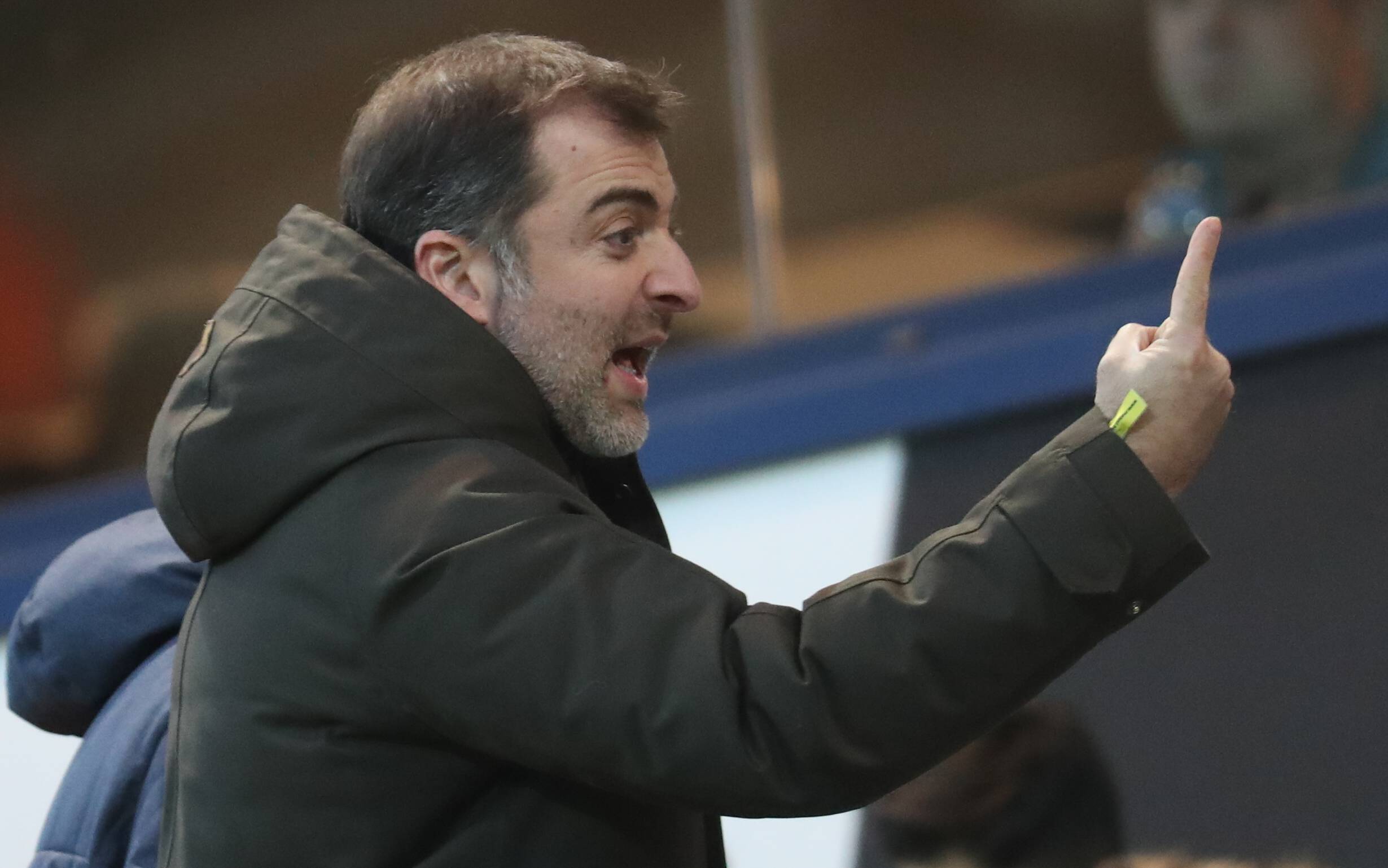 With the announcement of the transfer of 20-year-old attacker Jonathan David from Gent to Lille occurring on Tuesday evening, Get French Football News can reveal that Premier League side Leeds United pushed very hard to attempt to do a deal… without success.

As indicated by L’Équipe reporter Joël Domenighetti, the closeness between Leeds United owner Andrea Radrizzani and Belgium’s most powerful agent, Mogi Bayat, led to the Whites believing that a major coup in the signing of David was possible this summer. Radrizzani and Bayat are collaborating on the possible acquisition of Serie A club Genoa and Bayat has a long history of trying to convince Leeds to buy players that he has links to, notably Laurens de Bock.

Thus, Radrizzani made an offer for €35m to Gent to sign Canadian international David, but talks did not go any further as the player was fixated on making the move to Lille, after being totally convinced following a conversation with Luis Campos.

Whilst it was Jonathan David’s own agent who initially brought Gent the offer for his client from Lille, Bayat still inserted himself in this deal, as reported by Sacha Tavolieri, unblocking the situation for Les Dogues and ensuring that the transfer was completed as quickly as possible. Had Bayat not intervened on Lille’s behalf, Michel Louwagie, Gent’s Managing Director, was predisposed to dragging out negotiations for as long as possible to wait for Premier League clubs to come and push the price for David up to the €40m mark.