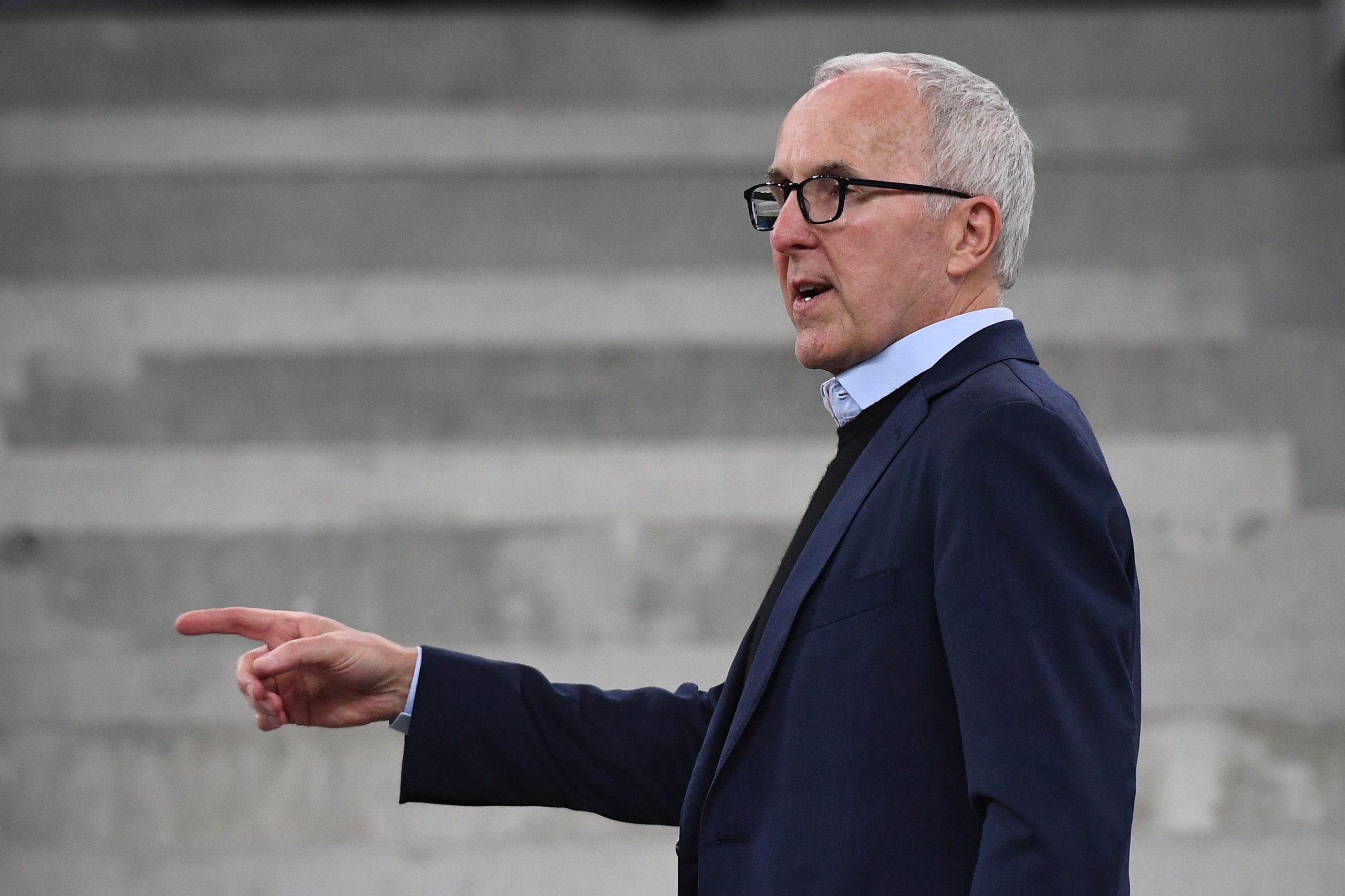 RMC Sport have provided details on Ligue 1 side Marseille’s presentation to the French football financial watchdog, the DNCG and how they managed to convince the governing body that their budget from 2020/21 was going to be achieved by above board means, despite their ongoing book balancing troubles.

American owner Frank McCourt led the meeting from Marseille’s side via videoconference, insisted that the club was not for sale – the DNCG informed clubs via letter a few weeks before the hearings at the beginning of this month that a balanced budget was not a requirement going into the new campaign, owing to the financial implications that COVID-19 has had on the footballing world.

Instead, the DNCG were seeking confirmatory details in the budgets presented by teams this time around on how owners were going to ensure the financial survival of their clubs over the next 12 months.

OM President Jacques-Henri Eyraud impressed the DNCG board with his precision in terms of how the club was making steps to reduce their existing player salary outlay. Despite this, OM’s accounts are currently in a budget deficit of around €100m.

In order to overcome this deficit, OM presented to the DNCG the three main sources of revenue which they expect will grow in the next 12 months: the rise on domestic and continental TV rights money through the new Mediapro deal and their qualification for the Champions’ League (1), player sales (2) and a cash injection from owner Frank McCourt (3).

McCourt is set to make a personal injection into the club of €20m to weather the economic downturn storm caused by the truncation of the 2019/20 Ligue 1 campaign.

All elements that convinced the DNCG not to take any measures against Marseille.