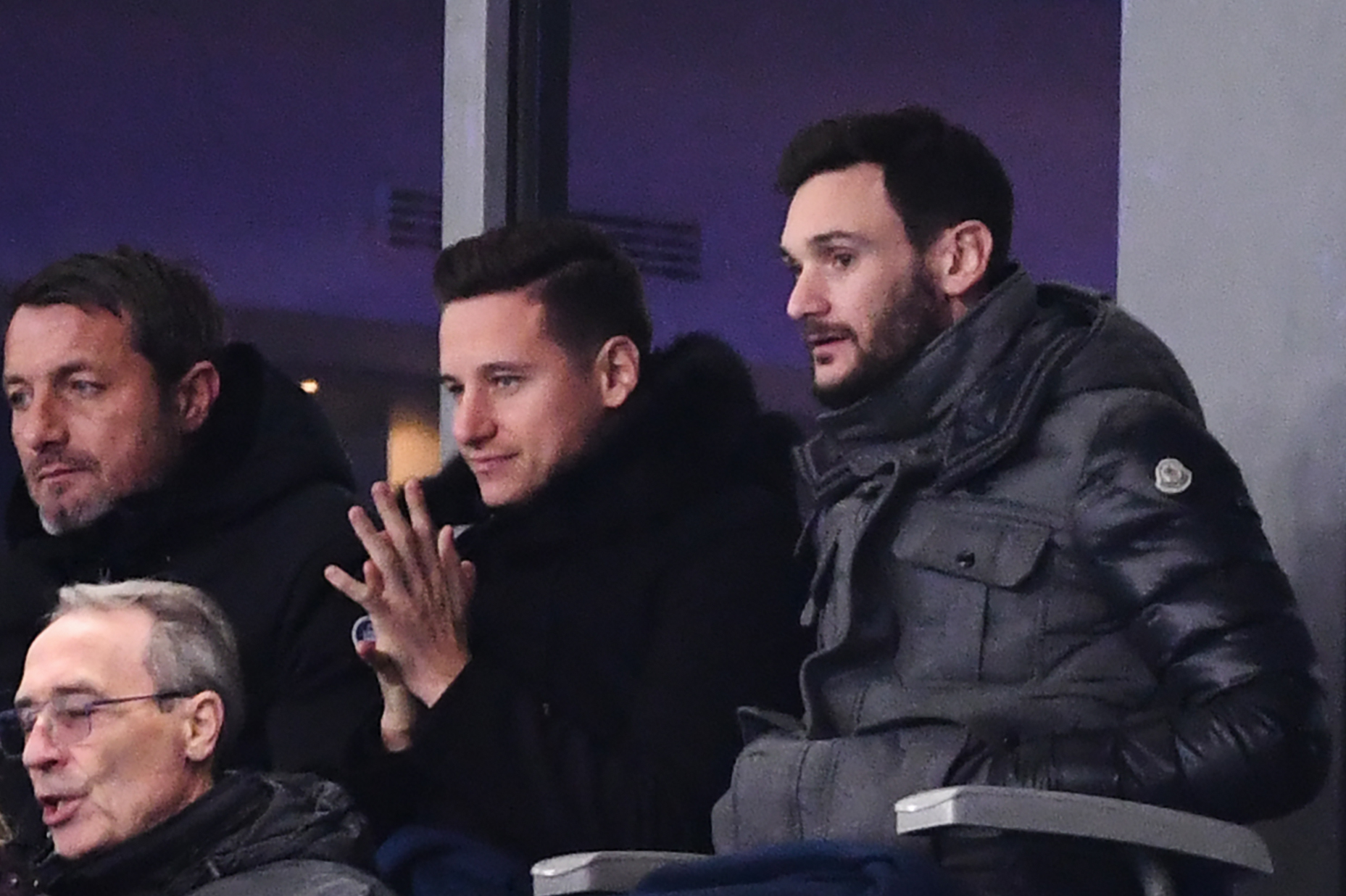 “It was hard. It is not nice to see people who you like enormously leave, people who you feel connected to. But it is also part of football, and when we don’t have a say as a player, you must immediately make your services available to the next manager. After five and a half years together, we understood each other with our eyes closed. Now, we have to learn to get to know each other. But with people at the highest level, this happens quickly.”

It is a different approach. But I take it positively. I started in Nice with an Italian, I went through the French school with Bruno Valencony, I worked with THE reference in Joël Bats at Lyon, my mentor who I still have a relationship with, then I worked with an Englishman for a year and a half, Toni for five years, and now with Nuno Santos, a Portuguese guy who trained Mike (Maignan) at Lille. You never stop learning, and I am not closed off to change.

How have your initial interactions with José Mourinho been?

Very good. We got to know each other on the pitches of the Premier League, but this is the first time that we speak in a deeper way. I am discovering him. This is an opportunity for us, the players, to be day-to-day with one of the greatest managers of the last 20 years, who has won everywhere. He has a precise mission, which is to go and get what we are missing: a trophy. Whilst maintaining what we have been doing in recent years, with magnificent football, very close to the biggest club, but without being recompensed for our efforts. At the same time, I have always thought, since I was 17, that what the players bring is the most important thing.

Boubakary Soumaré has no intention of leaving Lille this month