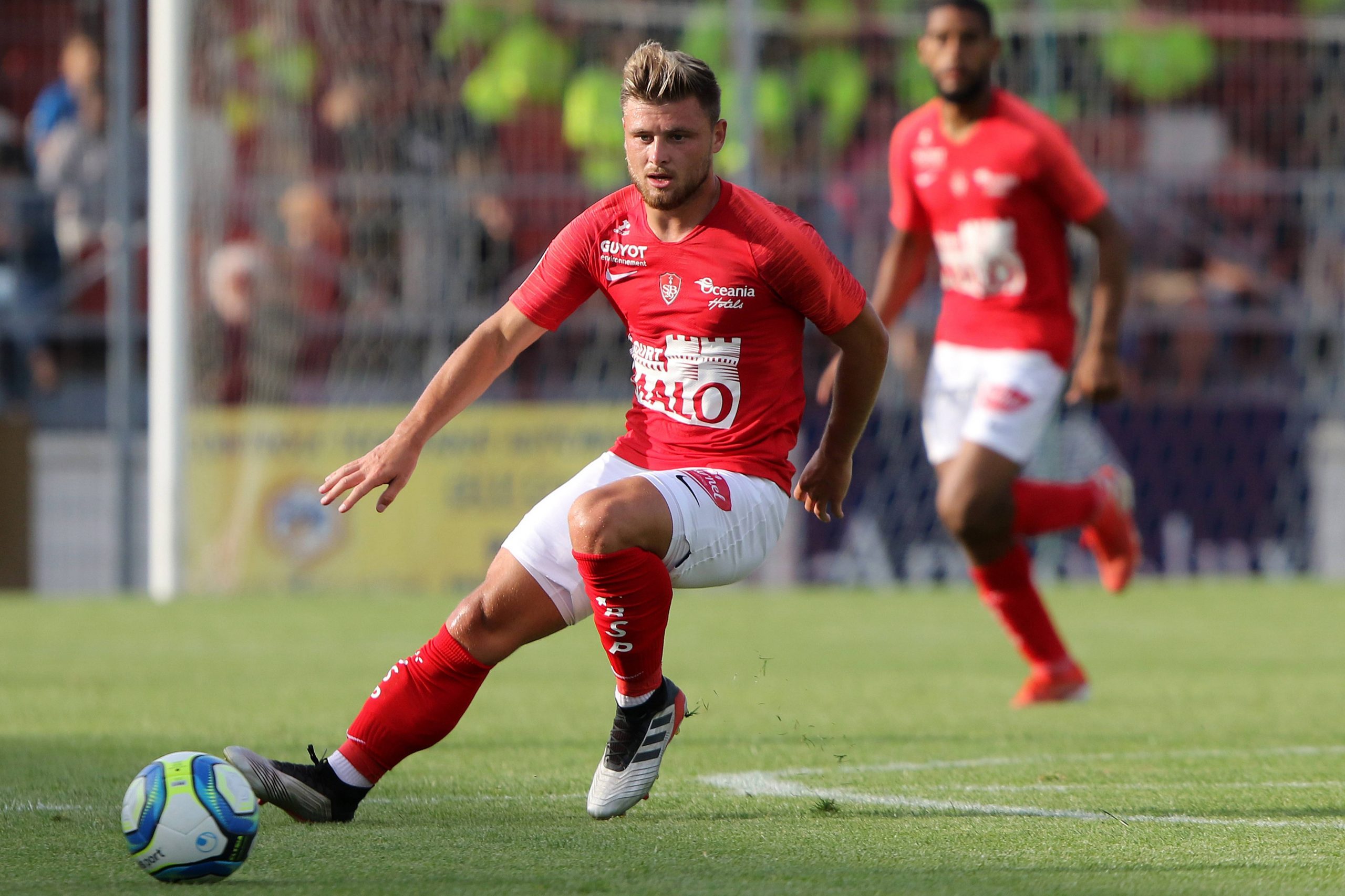 Ligue 1 side Brest have announced the contract extension of 21-year-old central midfielder Hugo Magnetti by 3 years.

The young Frenchman made eight appearances in Ligue 1 this season and played a further three times in the Coupe de la Ligue.

Sporting Director Gregory Lorenzi had the following to say upon the announcement:

“Hugo is a young player who had made several appearances with the team this season and showed good things. We are in the spirit of trying to keep our promising elements, we therefore produced this contract to prepare for the future with youngsters like him. Hugo has proved that he can succeed in the long term. He has in any case improved in his utilisation of the ball, it’s better than before when he wanted to carry it too much. He can feel the confidence of the coach and I think I saw that he is happy with that.”

Alvaro Gonzalez option activated – will be a Marseille player next season