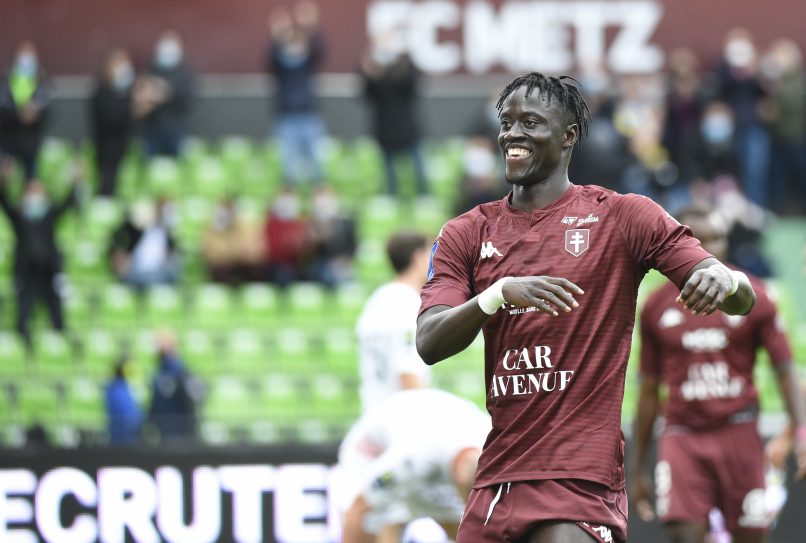 Ligue 1 side FC Metz have confirmed that 21-year-old striker Ibrahima Niane has suffered an ACL rupture and will be out for several months, expected to be more than half a year.

The striker is currently Ligue 1’s top scorer, with 6 goals, the Senegalese having scored every single one of Les Grenats’ goals so far this season.

Metz sold second striker Habib Diallo to Strasbourg, and are very light in the centre forward position, meaning that they might have to look at the joker transfer window. Aside from that, Yaya Sanogo and Mario Balotelli are currently free agents.