Illan Meslier: “I didn’t expect to be heading to the Premier League!” 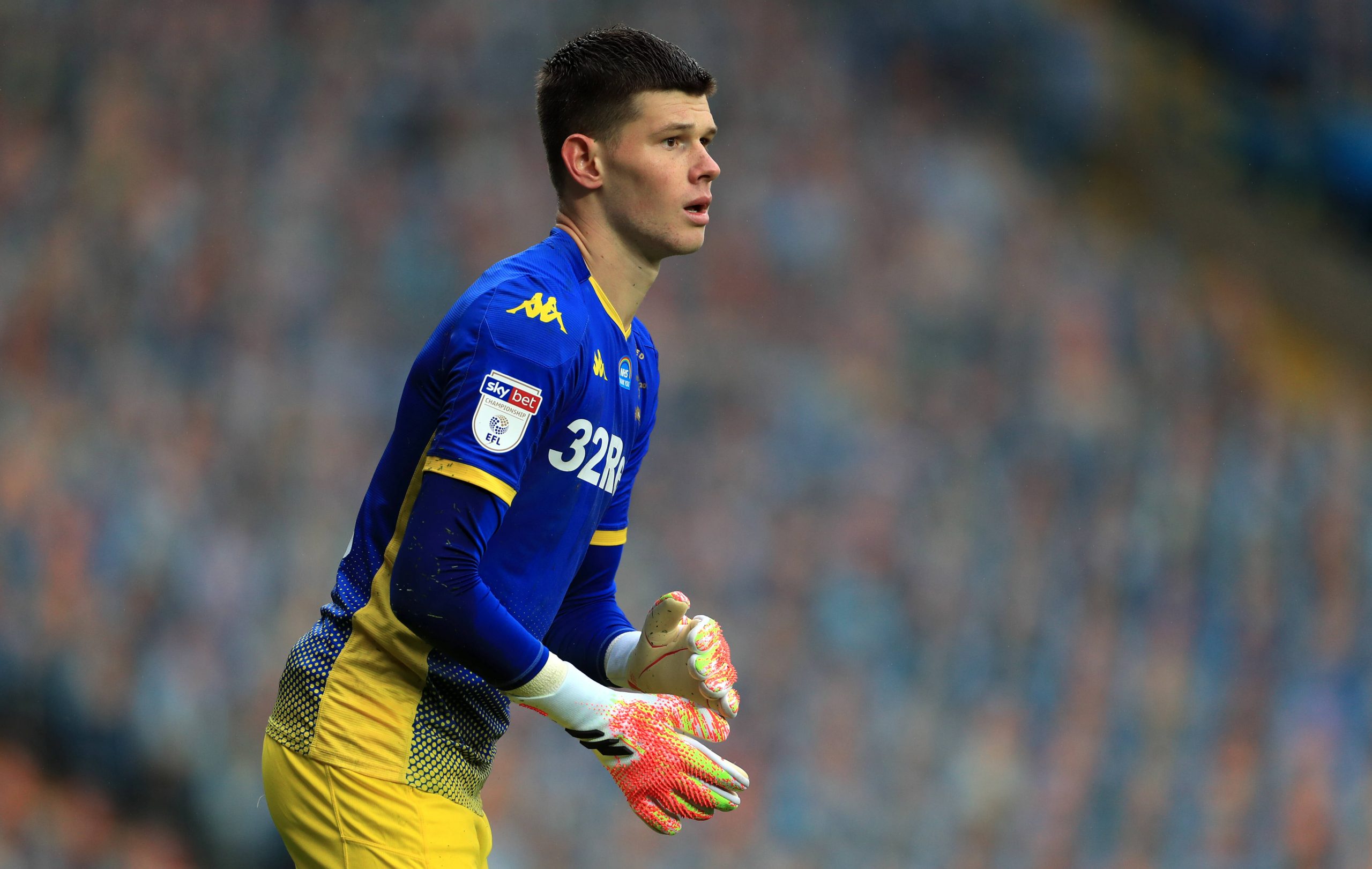 Speaking in an interview with L’Équipe, 20-year-old French goalkeeper Illan Meslier reacted to making his move from FC Lorient to Leeds United permanent.

A year ago, you left for an adventure by quitting Lorient for Leeds, without any playing time guarantees.

You were rewarded, with this promotion to the Premier League that the club has been waiting 16 years for. How have the last few days been?

Over the last four days, in the city, it is incredible. When promotion was officially confirmed, the supporters came to us around the stadium, it was crazy. We still had matches to play and it was good, because we were playing with more freedom. One year ago, I could not imagine being promoted into the Premier League, I didn’t even imagine playing 10 league games.

Indeed, you joined as an understudy and you finished the season as a starter – what happened?

I did not expect to play but with the suspension that Kiko was given (Casilla, suspended for 8 matches after being charged by the FA with racism), I got my chance and I kept my place when he returned. In training, I worked my hardest, wasn’t trying to think too much, to just be there in the event that… and my time came.

Is training different to what it is like at Lorient?

Yes, truly. We work a lot on releasing the ball under pressure, intensity, all sorts of positioning, including defending set pieces. It is a different way of working.

He is a very professional person, nothing escapes him, not even the smallest detail. He is someone who is very focused on video too and at training, with his assistants, he asks for maximum intensity. Over the course of an hour and half, there is no downtime, you have to give your all, all the time.

You have chosen to stay at Leeds, signing a 3-year contract. What motivated your decision-making?

From the beginning, I felt very good in the club and the city. I did not need to think too hard about it, I am going to discover the Premier League! Now, I will have to prepare well and give myself all the means so that the coach’s decision on who is the starter is as difficult as possible.

Thiago Silva remains tight-lipped on his future, but opens up possibility of another PSG contract

Victor Osimhen to Napoli for €60m plus bonuses