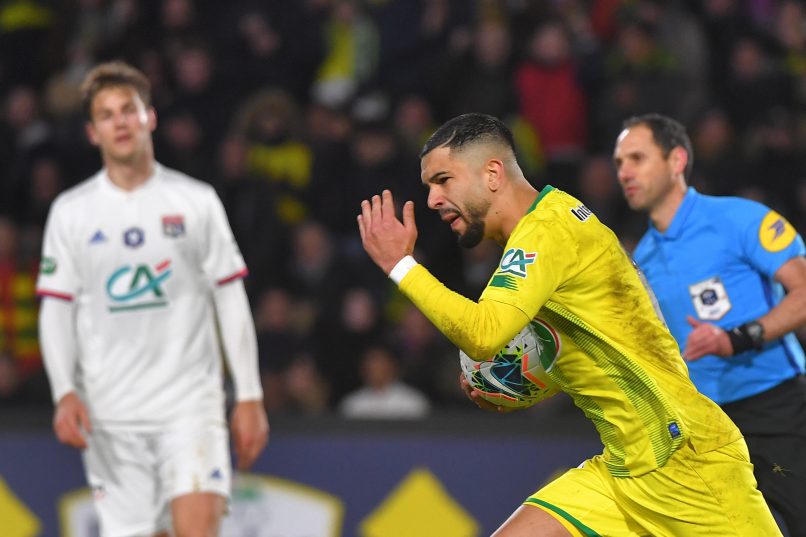 The FC Nantes academy talent has recently changed representation to Mogi Bayat, after a vicious fight undertaken by a number of agents to obtain the right to make him their client.

Louza signed a new deal with Nantes at the beginning of 2020 until June 2024, but has considerable interest from elsewhere, with AC Milan entering into concrete contact with the player’s entourage. This initiative has been triggered by Ralf Rangnick, who is in negotiations to take up a position at AC Milan. Only if Rangnick does formally join AC Milan are they likely to take negotiations further for Louza.

Nantes will insist on at least €10m for the 21-year-old this summer – with the current crisis, that has become quite a considerable sum. Lyon continue to watch Louza’s situation with interest, Sporting Director Juninho is understood to be a fan.