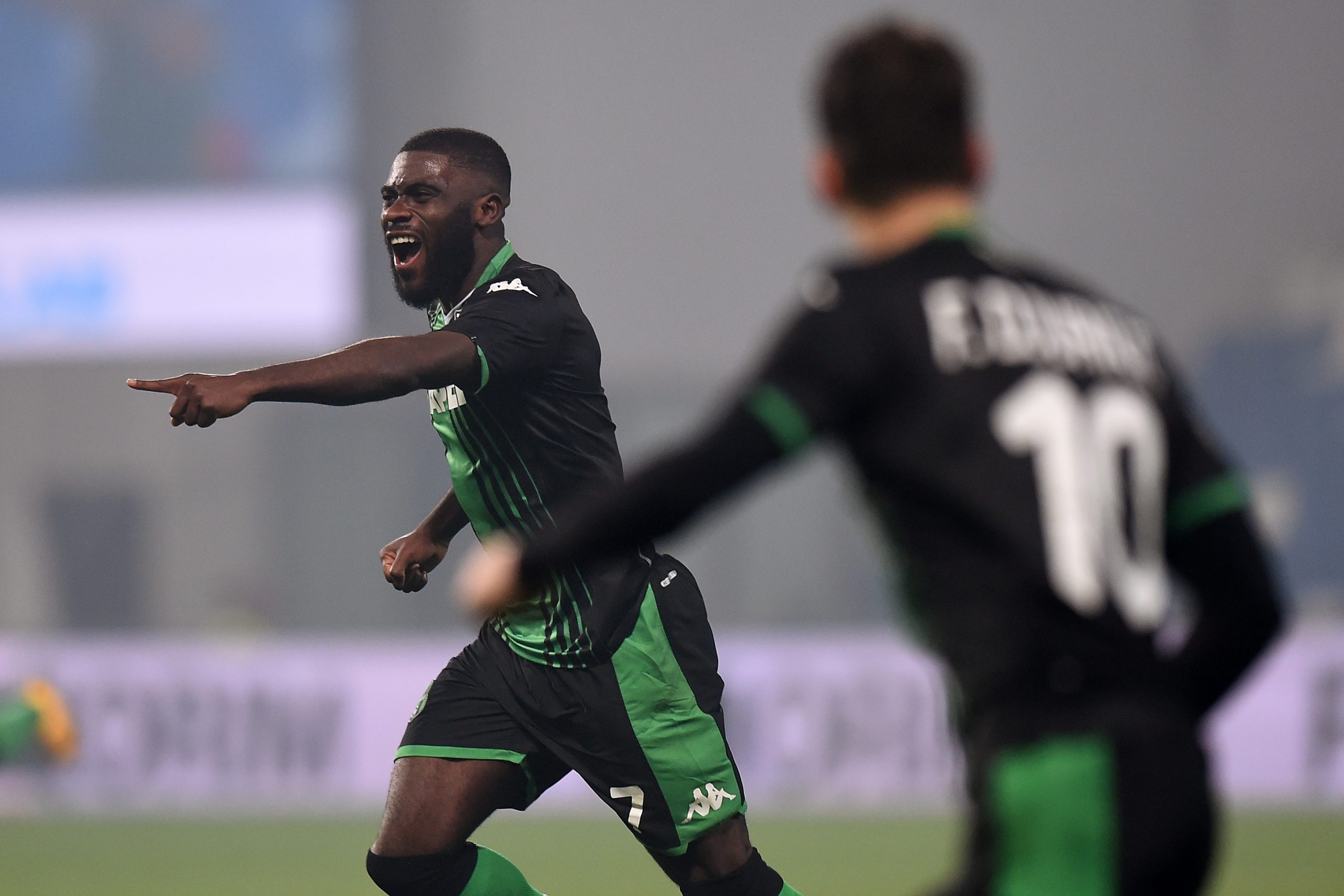 Our colleagues at L’Équipe and Foot Mercato report that Ligue 1 side Rennes have identified 23-year-old Franco-Ivorian winger Jérémie Boga as a primary target for the upcoming summer transfer window, with incoming Sporting Director Florian Maurice having already contacted the ex-Chelsea man’s entourage about a possible deal in the coming weeks.

This season, Boga has scored 8 goals in 24 matches in Serie A, including a superb strike vs Gianluigi Buffon vs Juventus last December.

Barcelona made preliminary enquiries in recent weeks, having had their scouts watching him very closely over the last few months. In Italy, Napoli, AS Roma and Atalanta are all considering summer approaches for the player.

Sevilla and Borussia Dortmund have also scouted the 23-year-old heavily over the course of the 2019/20. It remains to be seen what Sassuolo’s asking price will be for Boga, which is expected to be at least €20m.

Chelsea also have an estimated €15m buyback option which they could activate in the event that Sassuolo receives a formal offer for the player. The Blues sold Boga to the Italians nearly two years ago for €3m.

PSG & Barcelona have made proposals to Miralem Pjanic (RMC)