Inside Olivier Giroud’s month of hell 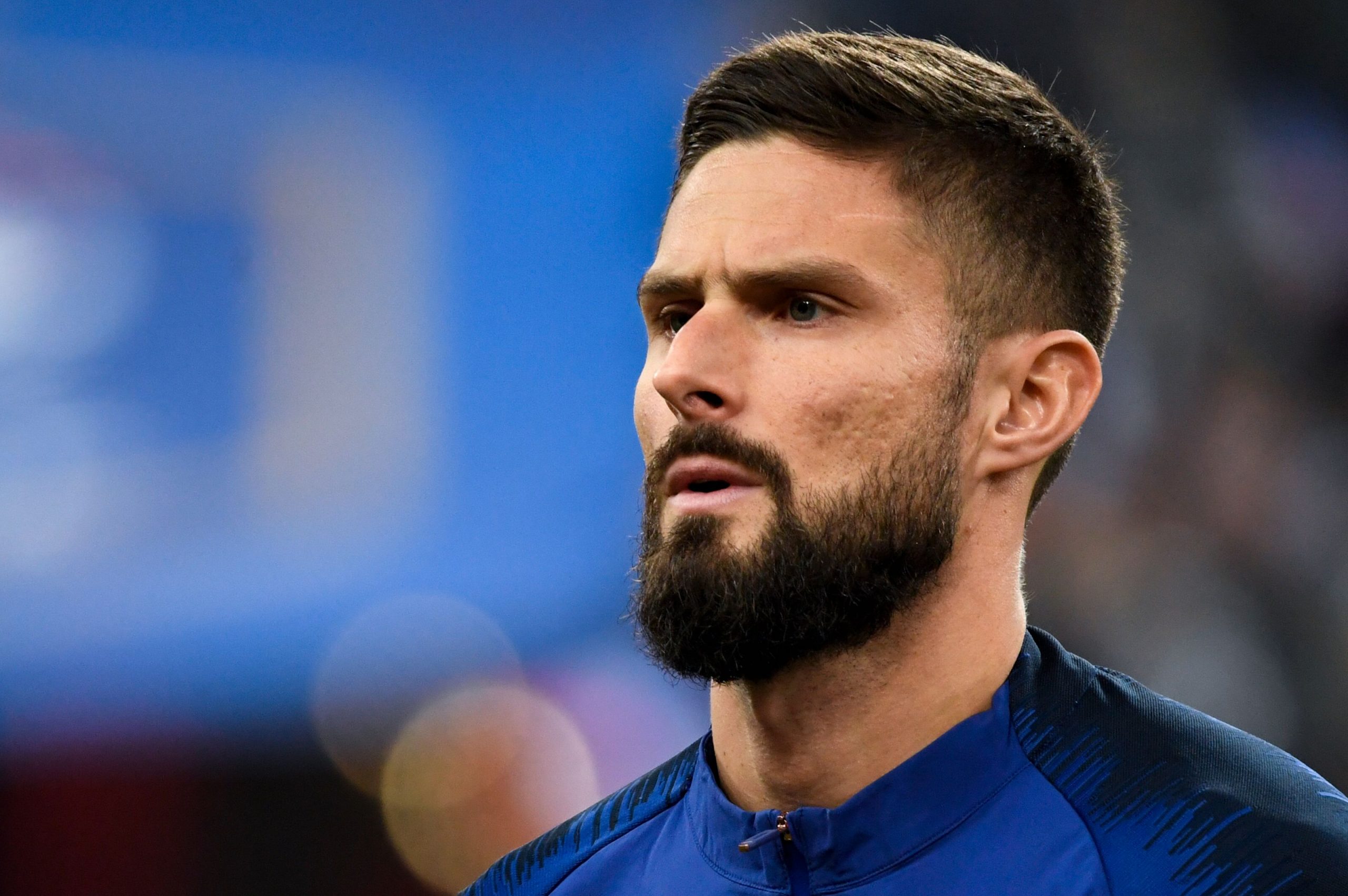 RMC Sport have published a piece documenting the January transfer window that 33-year-old Chelsea striker Olivier Giroud has experienced this month, which is culminating tonight in him being blocked from leaving the London club.

The uncertainty definitively came to an end this afternoon on the topic of Giroud’s future during Chelsea manager Frank Lampard’s press conference when the Englishman commented: “Will he leave? The answer is no.” A situation that has left Giroud distraught, who wanted to quit England to achieve more playing time, with the aim of playing at EURO 2020.

For several weeks, way back in December even, Inter Milan contacted the player and his entourage and engaged in conversations to make their interest in Giroud known to him. Antonio Conte contacted the ex-Montpellier man directly to tell him that he wanted him to join him in Italy. After a few days of reflection, the attacker informed the relevant parties of his desire to move to Italy.

After multiple phone calls between the two clubs, Chelsea and Inter Milan reached a verbal agreement over a fee, €6.5m, including bonuses. Giroud agreed to a 2.5-year contract with Inter. In terms of the finances, everything was agreed between Giroud and the Milan club. This is where the problems began.

Inter Milan began to slow things down, claiming that the reason for doing so was that they had to focus on executing the signings of Ashley Young and Christian Eriksen, but more crucially, the departure of Matteo Politano. Chelsea began to become impatient and after several more days of stalling, Inter inform both player and club that they no longer have the financial means to honour the deal after bringing Eriksen in. With less than one week left of the window, Inter appeared to give up on the deal without any warning.

The player’s entourage subsequently got to work, making calls across the European football landscape to find Giroud a new home. A source close to Chelsea at this point told RMC: “The attitude that Inter Milan showed towards Olivier Giroud was very disrespectful. They kept a player with exemplary behaviour waiting and even dangled it in front of him, a man who had given his word and priority to Inter Milan.”

Tottenham and Lazio were amongst the sides inspired to enter into talks to try to sign Giroud, who contacted Chelsea. However, all of a sudden the Blues were insisting that Giroud could not leave unless they were able to bring in a replacement, with this change in behaviour believed to have occurred because of an injury to Tammy Abraham. Chelsea contacted Dries Mertens (Napoli) but talks failed. Faced by this, Chelsea then explained to Giroud that they were not able to find a replacement and he could not leave.

Chelsea’s conduct over the course of this saga is also a source of frustration for Giroud – they and he both knew the importance of Giroud being able to go somewhere else to get playing time to be able to be at EURO 2020, which the French striker is hoping is his final major swan-song of his career. The English club essentially blocked a player who Lampard just does not use, and Giroud is incredibly cut up about it.

A source close to Chelsea feels that Giroud will see more playing time in the 2nd half of this campaign:

“Olivier will stay with us but as usual, he will play more matches in the second half of the season because he has an iron mentality and he is a courageous player. He will be at the Euros I am sure because he is important in their squad.”

Didier Deschamps is not as convinced…

Islam Slimani set to remain at AS Monaco

Official | Rennes sign Steven Nzonzi on loan from AS Roma