Inter Milan SD Ausilio on Mauro Icardi: “I know he’d like to stay at PSG.” 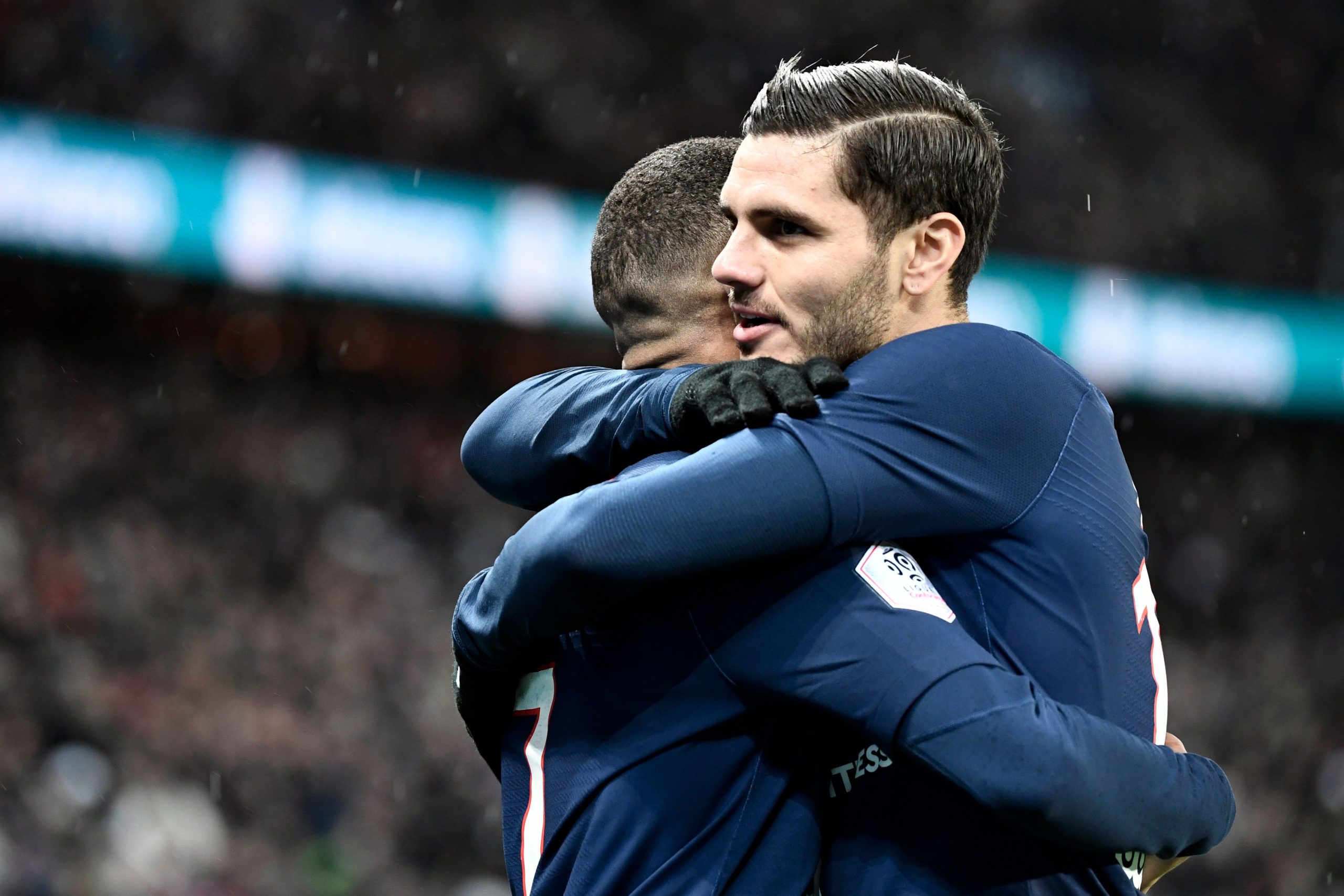 “I know that he would like to stay in Paris. PSG have an option that expires on 31st May. There is a sum that has been brought about by the health crisis, we will see. We speak often with Leonardo and I know that the player has signed a contract that forecasts that Icardi will stay in Paris.”