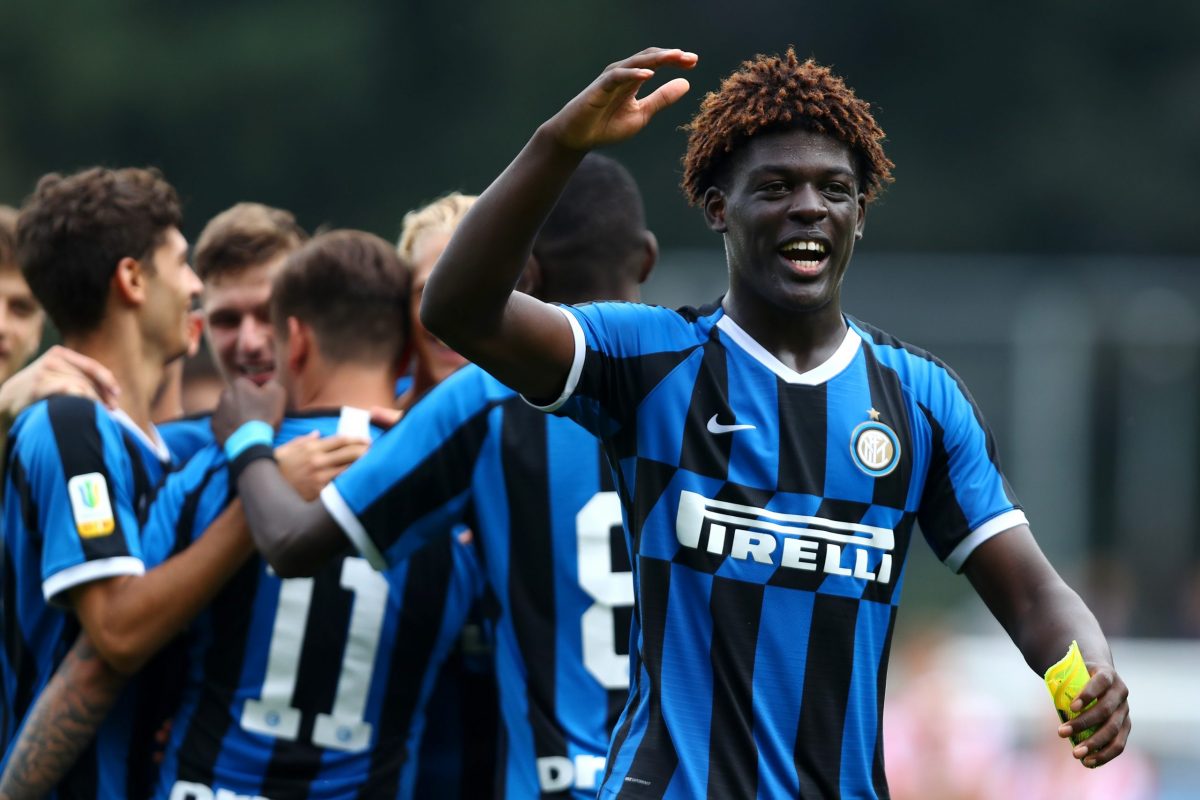 Our colleagues at Foot Mercato report that Serie A side Inter Milan are seeking to extend 18-year-old French central defender Étienne Youte Kinkoue’s contract by a further year, until 2023.

The French U17 international made six appearances in the UEFA Youth League this season, scoring twice.

He has already received the proposal from Inter, which if he accepts will see him enjoy a considerable wage hike.

Sides in England and Spain are tracking his progress closely – if he remains, he is expected to participate in a large proportion of 1st team training sessions next season.

Montpellier Chairman Laurent Nicollin: “If we had finished last, I would’ve shut my mouth.”