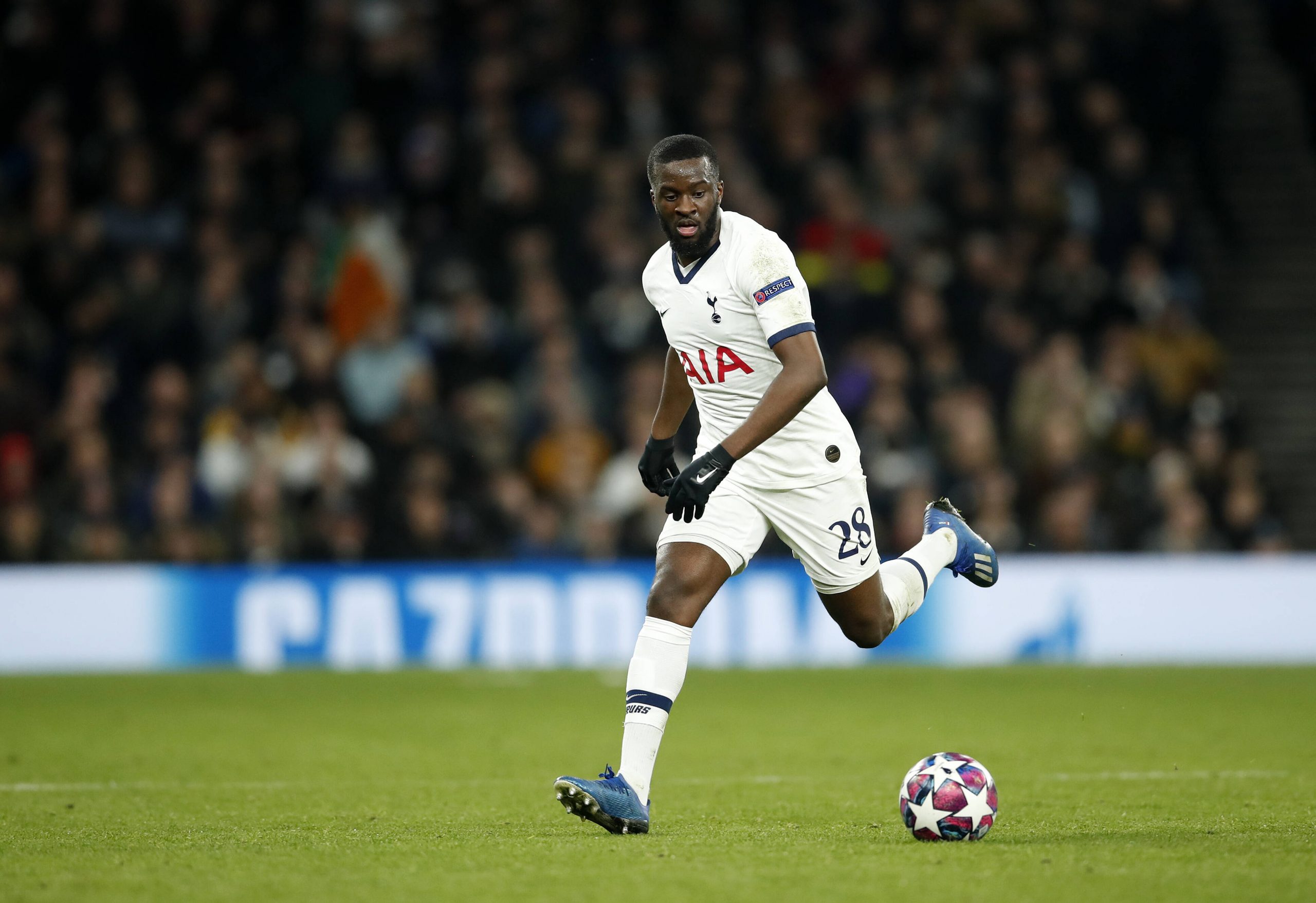 After conversations about a player exchange deal tailed off just before Inter began the final leg of their 2019/20 Europa League adventure, Antonio Conte’s side now intend to return to the table with Spurs despite having had several rounds of discussions with Daniel Levy and the North London club’s representatives about the matter.

For the moment, Daniel Levy is refusing to budge, but Inter will continue to push.